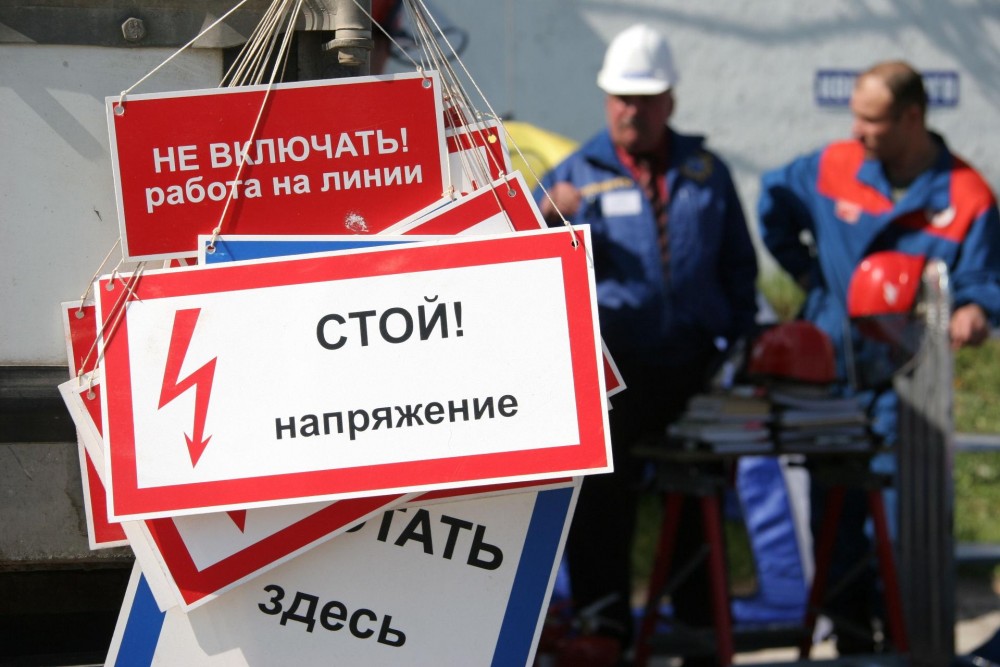 Who sabotaged the Murmansk power plant?

According to First Deputy Governor Yevgeny Nikora, the system short-circuited as someone cast magnetic videotapes on high-voltage line in central Murmansk.

The acts were done near a city block in the street of Knipovich, Nikora said in an extraordinary meeting in the regional Staff of power security. It is not clear who was behind the acts, nor whether it is consider as deliberate sabotage or result of an accident.

Magnetic tape contains traces of metal and can cause short circuit if the voltage is high enough.

The short-circuiting resulted in numerous blasts, which flashed across the city downtown. The incident at the plant, which is located in the central part of the city, started at 5.21 pm and lasted several minutes. The streets were full of locals on shopping and on their way home from work.

The deputy governor underlines that no social institutions in the city were affected by the power outages. However, several other objects, among them housing blocks, suffered.

«It is important to have in mind that these kind of major incidents requires an efficient, well coordinated operation from all involved authorities», Nikora says in a press release. «We need to regularly conduct training, where specialists from the regional government, city authorities and representatives of power, heating and water supply companies, as well as emergency authorities are involved», he adds.

According to Igor Kuzin, a top representative of the Northwest Inter-regional Grid Company, the incident has been reported to law-enforcement authorities and a special commission has been convened.

The commission is due to deliver a report next week, the regional government informs.