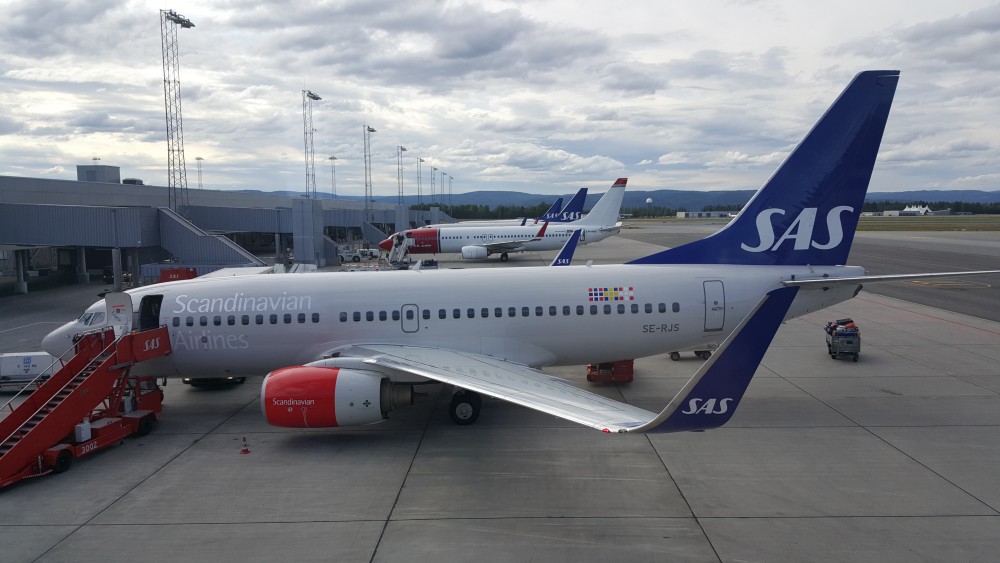 European airliners are reducing capacities to Russian destinations by 25 percent.

As Russian economy continues to shrink, airliners say they will cut their scedules to the country.

According to the Association of European Business, an organization promoting European business interests in Russia, east-west capacities will be reduced with as much as 25 percent already this year, RIA Novosti reports.

Some companies are about to completely leave the Russian market. Among them are both SAS and Lufthansa.

SAS will halt its Copenhagen-Moscow flights from March. At the same time, EasyJet will ceases its connection from London Gatwick to the Russian capital. Air Berlin considers to end its trips from Dusseldorf and Berlin to Moscow and Berlin to Kaliningrad on the Baltic, Skift.com reports.

Lufthansa stop its flights to Moscow Vnukovo airport, Samara and Nizhny Novgorod starting from November this year. While the German carrier had 153 flights to Russian destinations in 2014, the company will be left with only 63 weekly flights to Moscow Domodedovo and St. Petersburg.

The negative situation is aggravated by the collapse of Transaero, Russia’s second-biggest carrier.

Furthermore, the Transaero closure is likely to result in an increase in international fares by 25 percent as competition diminishes or ends, Skift.com reports.