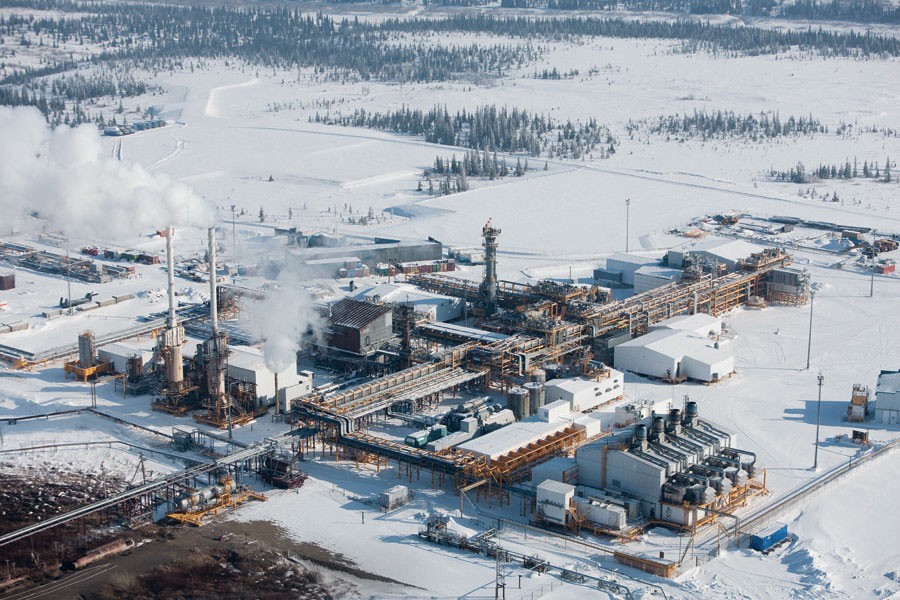 Russian state-owned Zarubezhneft takes over the lead in the Arctic oil project.

With the deal, Total cuts its stake in the Arctic project in half and is reduced to the third biggest stakeholder. Zarubezhneft takes over the lead with a 40 percent stake, while Statoil, the Norwegian company, remains in the club with its 30 percent.

The deal will be completed in the course of 2016, Vedomosti reports. It is believed to have a price frame of close to $100 million.

There is no politics behind the deal, a source close to the companies says to the newspaper .

However, Total has repeatedly been under major pressure from the federal government. In early 2015, the Ministry of Energy pushed for the ejection of the French from the project, arguing that they had failed to meet production targets and that recent field investments had been unsuccessful.

Total has been in charge of the Kharyaga project since the project Production Sharing Agreement (PSA) came into force in 1999. The company’s stake was reduced to 40 percent (from 50%) in connection with the inclusion of Zarubezhneft in 2009.

The field is located in the Nenets Autonomous Okrug, a highly oil-rich Arctic region. It holds about 49 million tons of extractable resources.