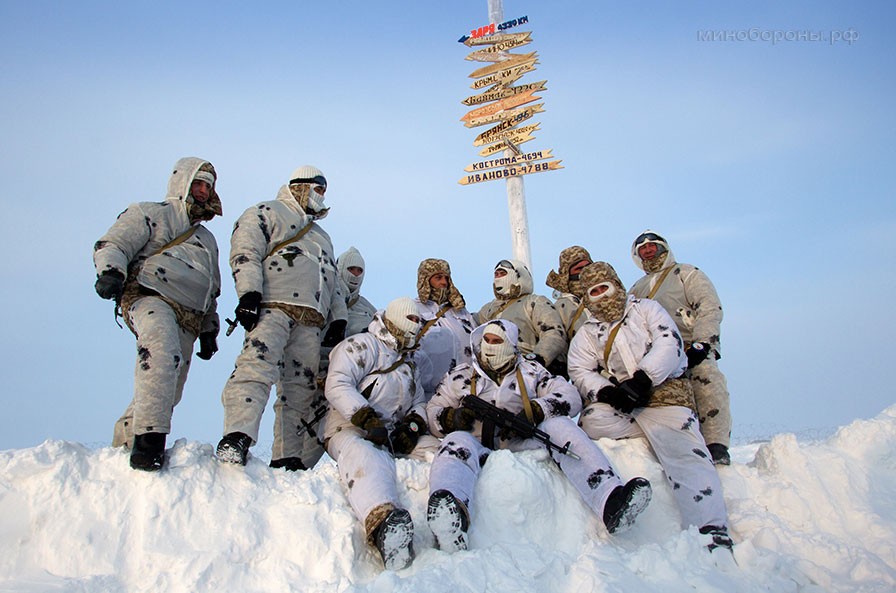 In addition, six airfields will be upgraded, Defence Minister Shoigu says.
By

New bases will be built on the island of Wrangel and on Cape Schmidt, as well as on the coast of the Chukotka and in the Kuril islands, Shoigu confirmed in a speech a the Russian Geographical Society this week.

The new bases will not be as big as the one at Kotelny in the New Siberian Islands, the minister confirms, TASS reports.

”The Kotelny base is such a major base, we did not have that kind in the Soviet period”, he underlined. ”This is a modern facility with all equipment needed for such a place”, he added

Shoigu also confirmed that a total of six airfields in the region will be reconstructed and upgraded by year 2016-2017. Among them are the airfields of Tiksi and Yamal. The latter is developed in cooperation with Gazprom, the minister confirmed.

In Tiksi, the Russian military intends to base a fleet of MIG-31, a supersonic interceptor aircraft, TASS writes.