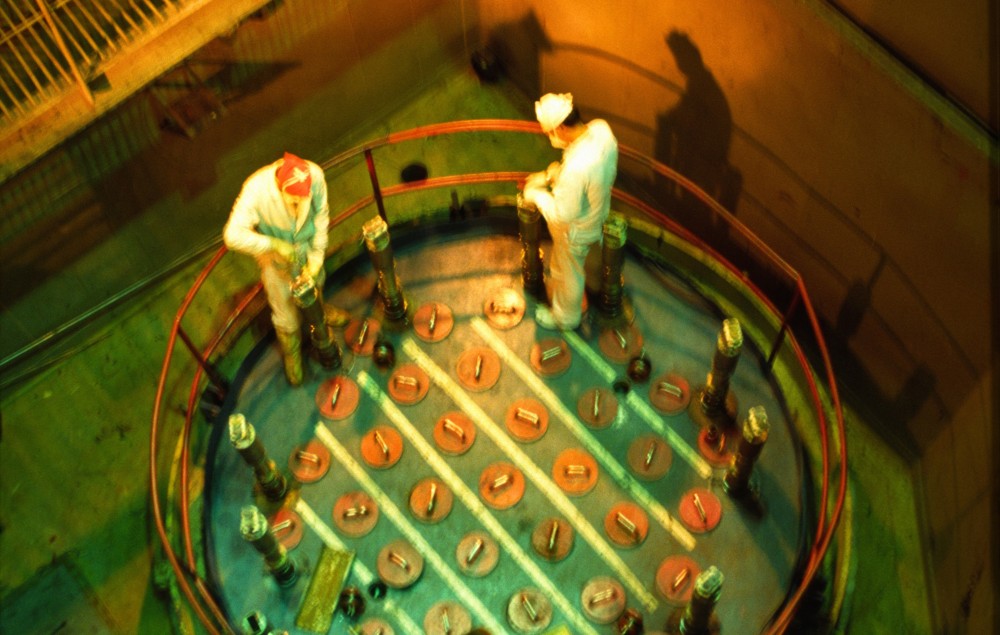 Studies start to see if oldest reactor at Kola nuclear power plant can get a 60-years lifetime before retirement.

The perspectives of building of building a second Kola nuclear power plant (Kola NPP) are not visible, Director Vasily Omelchuk told the members of Murmansk regional Duma Committee on Ecology during a recent visit.

He said the current electricity consumption remains on the same level as in recent years. Rosatom is in principle ready to build a second nuclear power plant, but only if there is a real need for additional electricity.

Concequently, new reactors will only come as replacement for existing capacity Omelchuk told the members of the Committee, the regional newspaper Murmanski Vestnik reports.

It might, however, be another two decades before such replacement is needed.

Earlier this autumn, Rosenergoatom, the state own company operating Russia’s nuclear power plants, announced a competition for calculating the strengths of current VVER-440 reactors aimed to justify a lifetime extension of up to 60 years, RIA Novosti reports.

Reactor No. 1 at Kola NPP, started in 1973, is the oldest Soviet designed VVER-440 reactor in the world.

Originally designed to operate for 30 years, the reactor got its license extended after 2003, now for operation until 2018.

A final conclusion on possible prolonged service life will be taken in 2017 based on approval from Rostechnadzor, RIA Novosti reports.

Last Thursday, three experts with from the Norwegian Radiation Protection Authorities (NRPA) made an inspection at Kola NPP. The group looked at the implementation of joint Norwegian-Russian safety projects at the plant.

“The main conclusion is that our projects are well implemented on the Russian side including plans for monitoring and maintenance,” says Ingar Amundsen, Head of Section for international nuclear safety with the NRPA in Oslo.

He explains how it is now possible to detect irregularities during operation of the reactors, including control of the cooling water and pipes.

Members of the regional Ecological Committee of the Murmansk Duma were told that since 1992, more than 1,400 projects aimed at improving safety have been implemented at the nuclear power plant.

Rosatom has calculated the costs of the projects equivalent to $900 million.