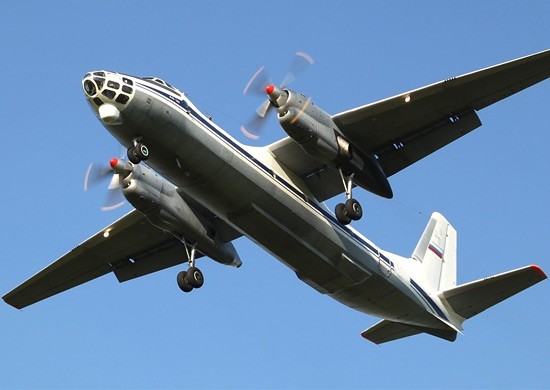 Russia inspects Norway from the air

Russian inspectors embark today on an inspection flight over Norwegian territory as part of the Open Skies Treaty.

The flight will start from the Norwegian airbase of Bardufoss and have a maximum range of 1700 kilometers.
Norwegian specialists will be on board the aircraft to monitor the use of equipment, Ryzhkov says.

This is Russia’s 38th inspection flight over the territory of one of the member states so far in 2015, the ministry says.

The Open Skies Treaty, signed in 1992 at the initiative of U.S. President George Bush Sr., established a regime of unarmed aerial observation flights over the territories of its 34 member states to promote openness and transparency of military forces and activities.

The Open Skies regime covers the territory over which the State Party exercises sovereignty, including land, islands, and internal and territorial waters. The treaty specifies that the entire territory of a State Party is open to observation. Observation flights may only be restricted for reasons of flight safety; not for reasons of national security. Imagery collected from Open Skies missions is available to any State Party upon request.