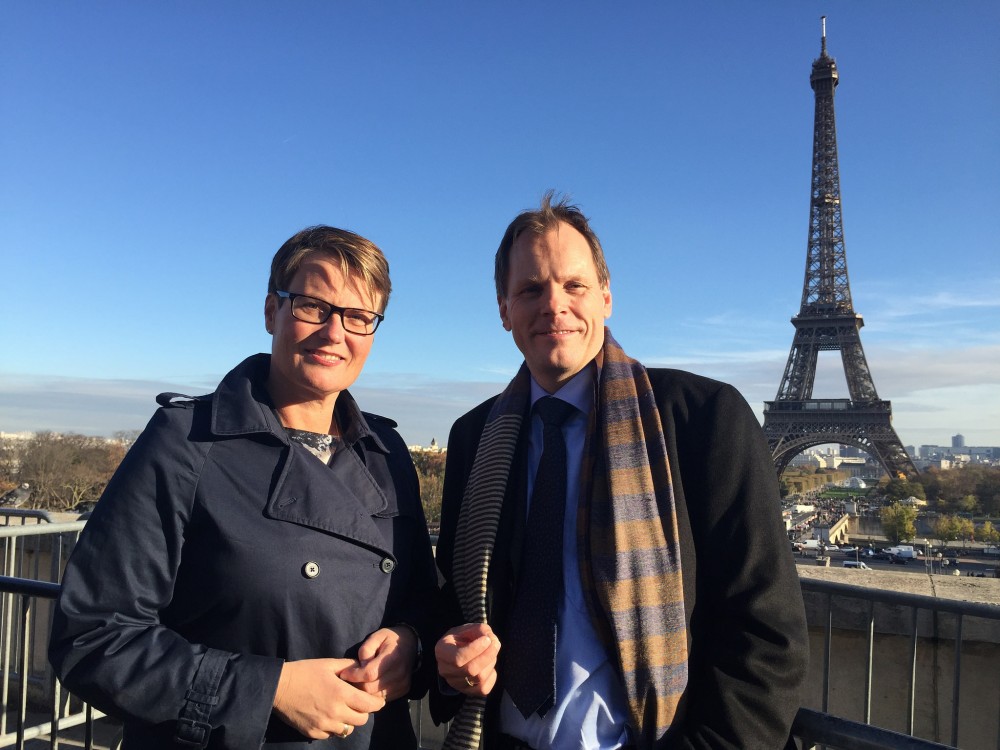 PARIS. One week of the climate negotiations in Paris have passed and while the Nordic countries are normally considered to be on the forefront of the green transition, the region has already received two Fossil of the Day Awards during this first week.
By

The satirical Fossil of the Day Award is organised by the international Climate Action Network and has been rewarded to negotiating parties on climate conferences since 1999. The purpose of the award is to name and shame countries that are counterproductive in the UN climate talks and in the work towards an eventual climate agreement.

Already on Thursday, Denmark received the award for decreasing its contribution to the climate funding and for proposing to lower the target of 40% carbon reduction by 2020. Today Norway obtained a second place for the Fossil of the Day Award, after Saudi Arabia, for watering down the important elements of just transition in the treaty, such as human and indigenous rights, food security and ecosystem security.

“We only like human rights if it involves the right so ski”, said Are Einari Skau from the Norwegian Forum for Development and Environment, who accepted the award on behalf of Norway.