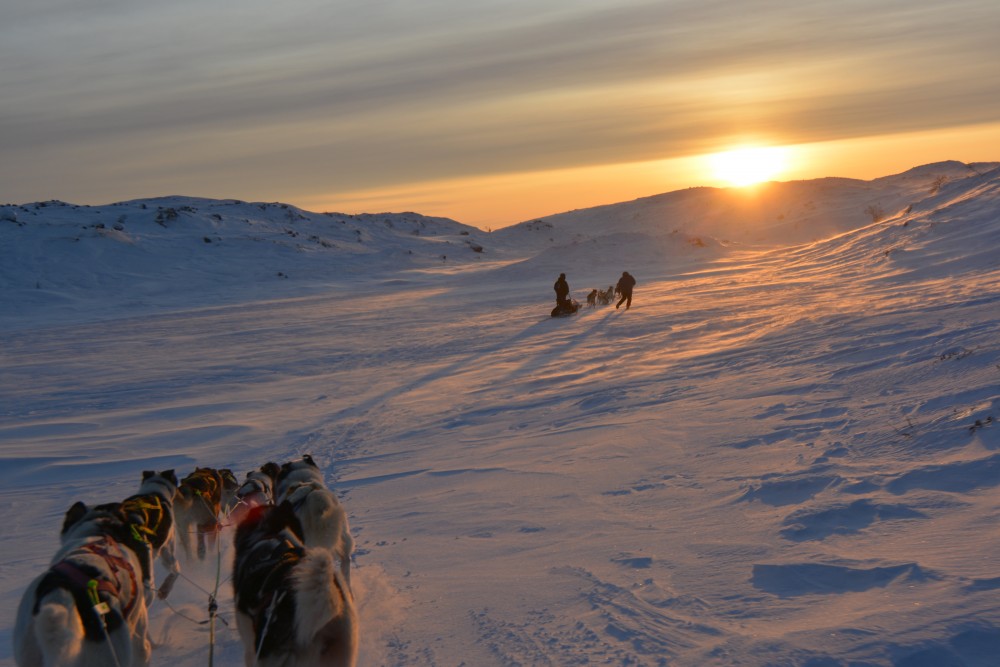 By moving the border some few tens of meters, the peak will be within Finnish territory. Photo: Thomas Nilsen

More than 4,000 have signed up in a Facebook campaign aimed at giving the top of Halti Mountain as anniversary present when Finland in 2017 marks 100-years independence.
Text og photo:

Halti is today Finland’s tallest mountain with 1,324 meters above sea level. The peak of the mountain, however, is 1,331 meters and is some 200 meters across border to Norway.

The Facebook-campaign was born; give Finland an anniversary gift that no one can compete with. “The gift will take Finland to new heights” the campaigners write.

Finland became independent from Russia in 1917.

Halti is located in Enontekiö in Finland’s northwestern corner, not far from the Three-Country Cairn, the tripoint where the borders of Finland, Sweden and Norway meet.

The suggestion to give Finland the peak of the mountain is sent to Norway’s Ministry of Foreign Affair by retired employee of the Norwegian Mapping Authority, Bjørn Geir Harsson. In the letter, Harsson argues that Norway will lose only 0,015 km2 by adjusting its border.

“I am convinced that the people of Finland will highly appreciate such a gift from Norway,” he writes.

The initiative has got huge attention in media, with articles in Norway’s largest newspaper Aftenposten, as well as internationally in The Telegraph and BBC. And of course, in the Helsinki based newspapers Ilta­Sanomat and Hufvudstadsbladet.

By Friday afternoon, 4,450 people had signed up in support to the idea.