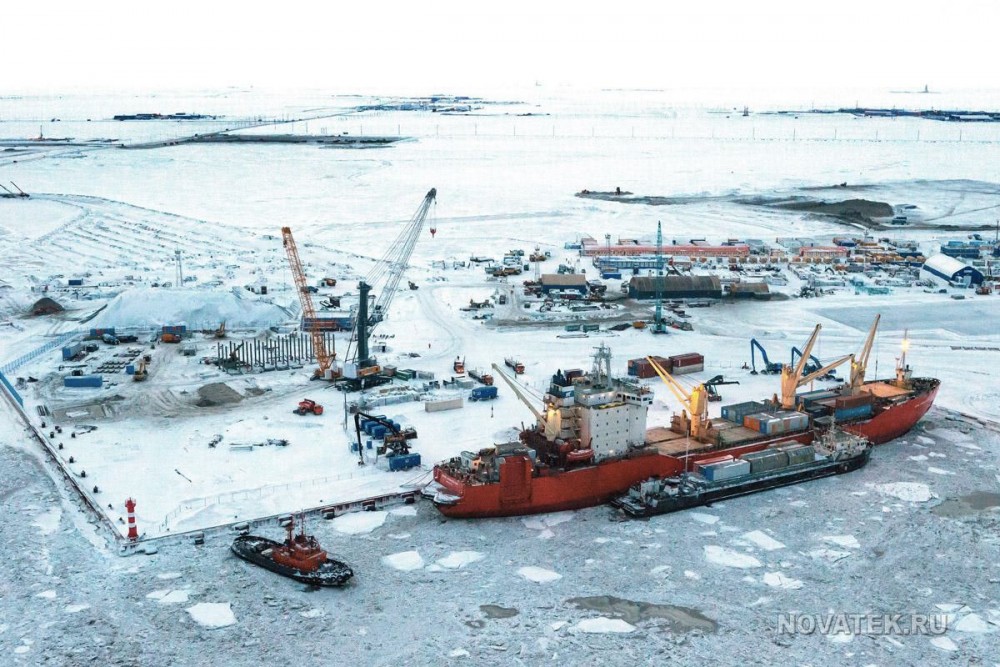 The developers of the Yamal LNG project is dependent of Turkish manpower. Photo: Novatek

The developers of the Yamal LNG project are in dire need of almost 1000 Turkish engineers and construction workers.
By

Following Turkey’s shoot-down of a Russian fighter jet, the Kremlin has ordered a halt in cooperation with Turkish companies, including construction companies engaged in key Russian infrastructure projects.

From January 1 2016, no Turkish workers will be invited to work in Russia, the restrictive measures adopted by the Russian government say.

That has created a headache for a number of Russian construction projects, including the Yamal LNG, the giant gas and infrastructure project on the Russian Arctic coast.

According to an official in the regional Yamal-Nenets government, at least 940 Turkish experts are needed for the LNG project.

”All these specialists are highly qualified in their respective field of expertise and will be difficult to replace”, the regional official says to TASS.

The project developers now hope to get exceptions from the new sanction regime, newspaper Vedomosti reports.

As many as 15000 workers are reportedly needed in the peak period of the Yamal LNG construction process. The gas plant and the nearby Sabetta port terminal is to be ready for operation in 2017, and time schedules are tight.

The Yamal installations are at the moment between 40-80 percent completed, a source says to Vedomosti.

Production at the Yamal LNG is to be launched in 2017. The project includes investments up to $27 billion. Annual peak production will amount to 16,5 million tons of liquified gas.

The Yamal LNG project is operated by Novatek in cooperation with partners Total, CNCP and the Silk Road Fund.