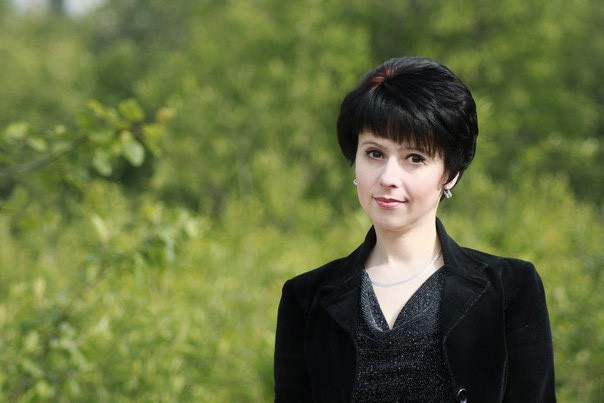 Irina Iskorneva was dismissed from her job as Pechenga newspaper editor, but could now get her job back. Photo: Iskorneva's page at vKontakte

Irina Iskorneva sued local authorities for unreasonable dismissal. And wins the case.
By

The newspaper editor filed a suit against the newspaper owner, the local government, after she was dismissed in late December. According to Iskorneva herself, the dismissal was connected with her «independent position on key issues», severpost.ru reports.

The newspaper covers developments in Pechenga, the Russian Arctic municipality located along the border to Finland and Norway.

Now, Iskorneva gets backing from the court. According to Bloger51, the editor has won the case against the Zapolyarny town administration. In its justification, the court says that «criticism of the authorities is an indispensable citizen right, and any political representative must agree to be an object of criticism».

After a story written in 2015, Tsypilev took the newspaper to court, arguing that his reputation and dignity was encroached upon. He demanded 100.000 rubles of compensation. However, the court wanted it otherwise and in May that same year rejected the claim.