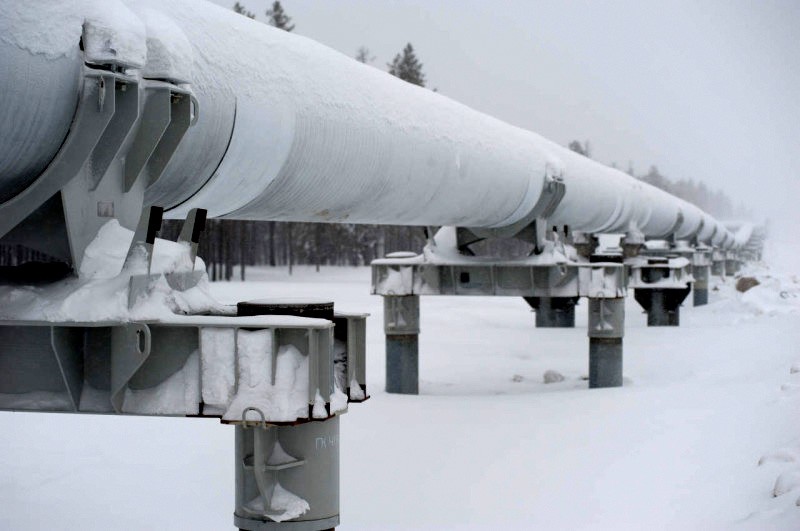 Russia’s oil pipeline monopoly does not want a new tube to the Arctic port of Sabetta.
By

The proposed new pipeline infrastructure will be too expensive and the resource potential in the area is insufficient, the company concludes.

It was the Yamal-Nenets region which proposed that a new northbound pipeline should be built along the eastern shore of the Ob Bay to Sabetta in the Yamal Peninsula. The new piece of infrastructure, projected with a capacity of 40 million tons, would bring out Siberian oil through the Northern Sea Route.

The plan includes the reverse flow of the existing Zapolyarye-Purpe pipeline, as well as the construction of a new 400 km long line from Zapolyarye to the Ob Bay. A underwater pipeline would have to be built across the Ob Bay to Sabetta, the major new Arctic port.

However, Transneft, the national oil pipeline company, is not thrilled about the idea. The plans are too expensive, the company says. Only the construction of a needed new terminal on the Ob Bay coast would cost 344 billion rubles, estimates indicate.

Furthermore, there are not sufficient oil resources in the area. Existing east-bound pipelines from before bring out up to 80 million tons per year, and additional resources can only be acquired from new fields.

In a press note, the company underlines that the Northern Sea Route is «very important», but that shipping of pipeline oil along the route requires additional analysis.

«We can return to this after the opening of new fields in the northern part of the Yamal-Nenets region and the Kara Sea shelf», Transneft says.

As previously reported, also the development of rail infrastructure in the area is on the Russian agenda. In his annual press conference in December, Vladimir Putin highlighted the importance of Sabetta in Russian Arctic developments and called for the building of a railway line to Sabetta.

That railway is seen as an integral part of the Northern Latitudinal Railway (“Severny Shirotny Khod”), the grand initiative on the building of a 707 km east-west connection between Nadym and Labitnangy.