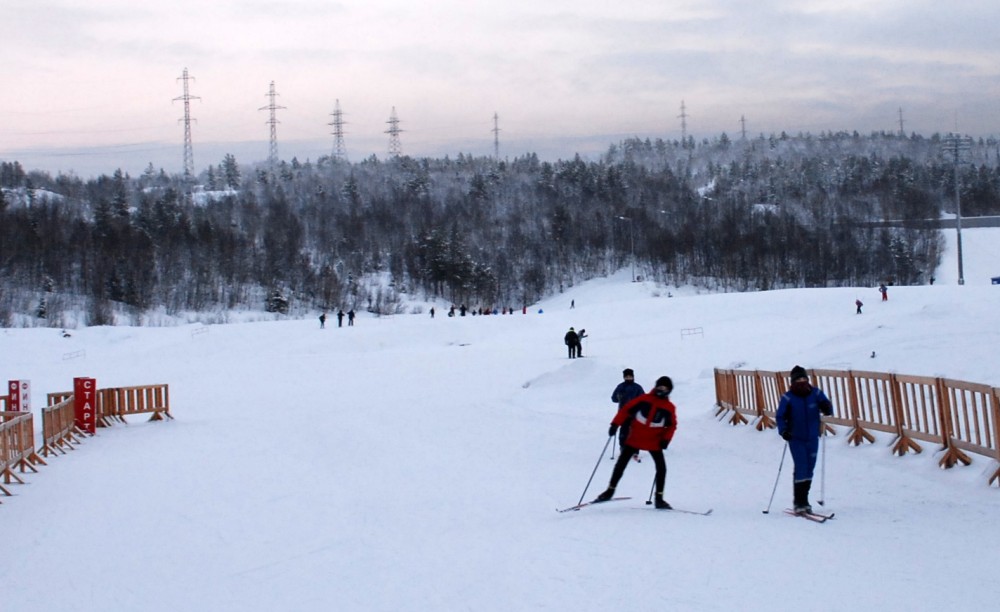 Arctic tourism on the agenda in Murmansk. Photo: Atle Staalesen

The tourism industry accounts for 8 percent of the regional GDP, Marina Kovtun says.
By

In a meeting with federal Prime Minister Arkady Dvorkovich this week, Murmansk Governor Marina Kovtun underlined the growing importance of tourism for her Arctic region.

According to the regional leader, about 300,000 tourists, among them 20,000 foreigners, annually visit the region, and the industry accounts for eight percent of regional economy, she added, a press release from the regional government reads.

Tourism development in the region is concentrated on the Khibiny mountains, the White Sea coast, Lovozero and the Pechenga area, Kovtun said.

She also underlined the growing importance of cruise shipping, saying that 13 vessels with 10,000 tourists on board in 2015 visited the region. According to the regional government, Murmansk is on the list of ports which are due to get 72-hour visa-free regime for cruise tourists.

The meeting comes after Rosturizm, the key state tourism developer, said that the Murmansk Port will become the main attraction centre for all Arctic cruises.