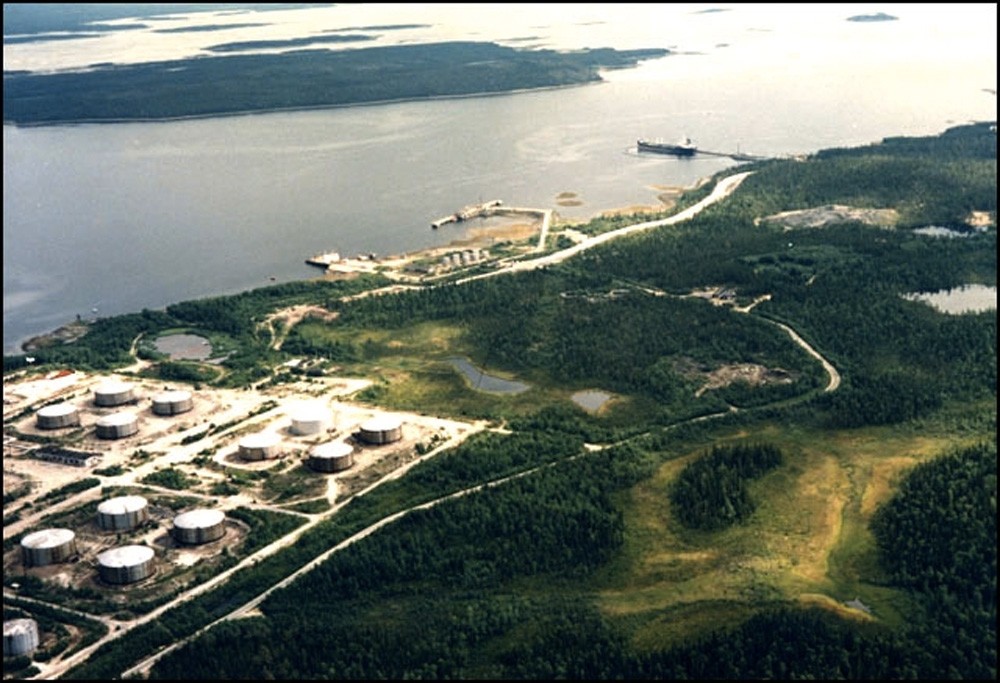 Nobody wants this Arctic oil port

Vitino was once one of the biggest port terminals in the Russian Arctic. Now, the company is soon bankrupt and abandoned.
By

Activities in Vitino, the port on the White Sea coast, has been at standstill ever since 2014. Few years earlier, the port was thriving with annual oil exports exceeding four million tons, most of it coming from Lukoil and Gazprom Neft, as well as gas condensate from Novatek.

Now, the port company is filing for bankruptcy, Interfax reports.

In 2009, the port and adjacent Belomorsk terminal facilities were acquired by oil trading company Rusneftekhim for about $50 million. Since then, however, the flows of Russian Arctic oil have found new routes and Vitino has been left without clients.

According to Komsomolskaya Pravda, the company has significant debts, and no new owners have been found for the assets.