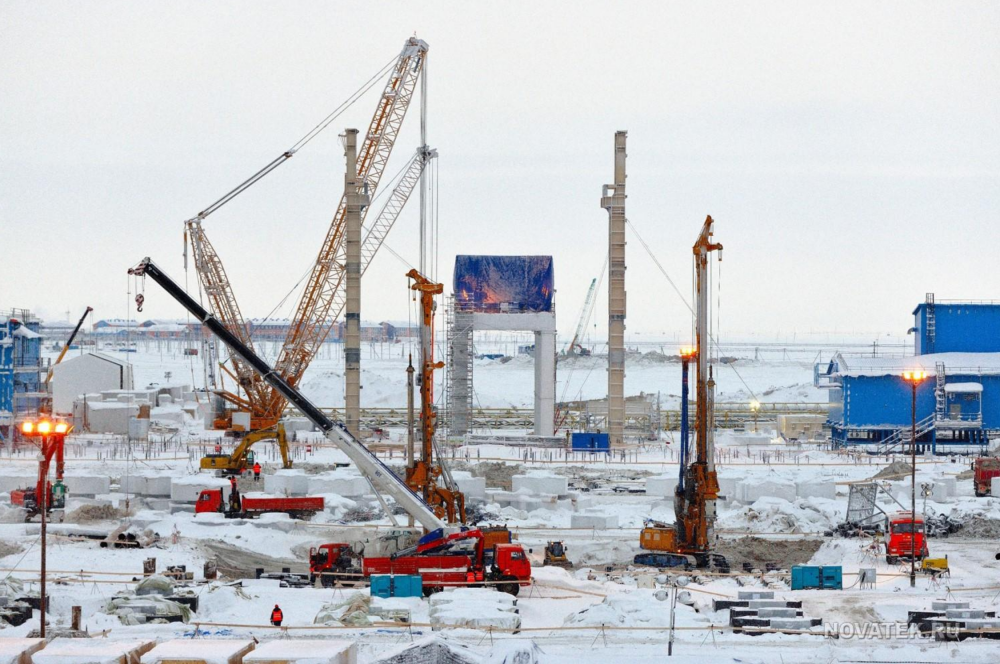 Full steam in the Arctic with Novatek. Photo: Novatek.ru

«We have positive signals from Total and CNPC», says Leonid Mikhelson.
By

Also the companies are interested, he underlined, newspaper Vedomosti reports.

According to the company leader, a technological concept for the project is due to be completed in the course of 2016. «This will include LNG output capacity, licenses and equipment», he elaborated.

The capacity of the projected plant «could be six million tons of LNG per year», Michelson said. The first production phase project could be launched in year 2022, followed by a second and third phase in 2024 and 2015 respectively.

While the production from Yamal LNG is based on long-term supply contract with customers, the gas from the Arctic LNG will be sold on the spot market, Novatek says.

The Arctic LNG plant will be based on resources from the Gydan Peninsula, and first of all the Salmanovskoye and Geofizicheskoye fields, both located on the eastern bank of the Ob Bay. The total resources of the fields amount to about 380 billion cubic meters, the company informs on its website.

In 2014, Novatek established a subsidiary named the Arctic LNG-1. That entity the same year won the license to the Tryekhbugornoye field, a deposit with resources exceeding 1 trillion cubic meters of natural gas, Novatek informs

A part of the expanded LNG plans in the Arctic is the construction of the Kolskaya Verf («Kola Yard») in Murmansk, a construction yard for LNG modules. The new yard will cost $500 million, Novatek representatives say.