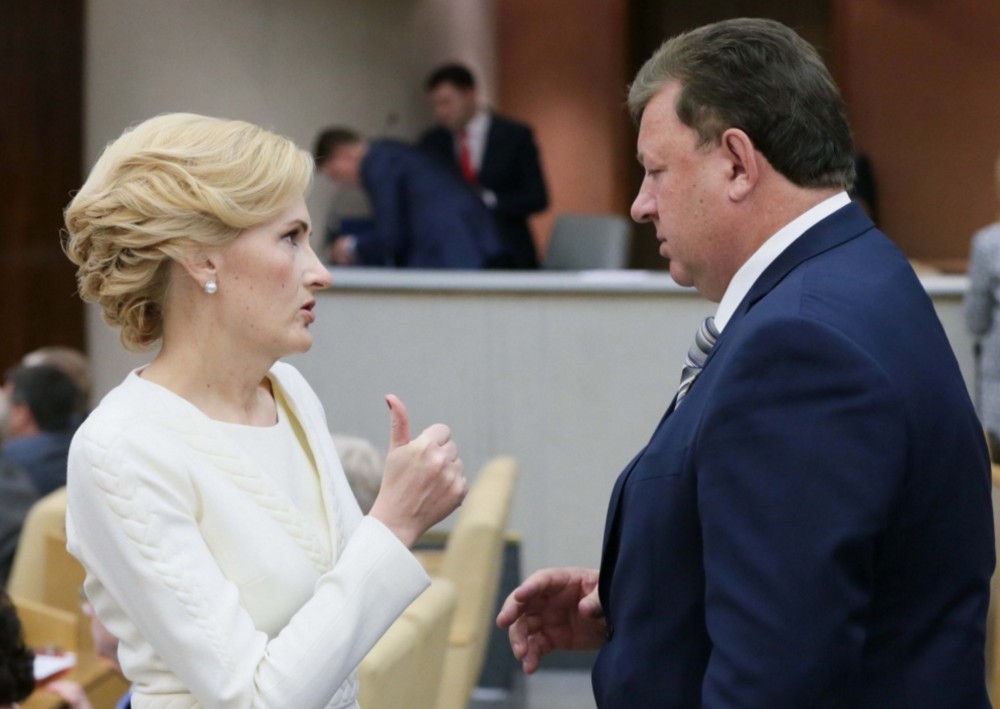 Critics fear that the new laws adopted by the State Duma will give additional state control over personal information and civil society.
By

The most controversial points in the proposed bills were removed. However, today’s decisions by the lower house of the Russian parliament nonetheless include controversy in the abundance.

The legislation branded the «Yarovaya-bills» after MP Irina Yarovaya will amend a series of various federal laws.

The MPs decided to cancel the proposed deprival of citizenship and traveling ban for people convicted on terrorist and extremism charges, Vedomosti reports. However, the rest of the legislative package was adopted and approved in second and third readings.

From now, penalties will be raised for people who “fail to report a crime”, as well as the ones who organize and participate in an «extremist community». For «inclination, recruitment and other involvement» in public disorder, you might get a punishment of up to ten years in jail.

Telecom providers and “organizers of online information distribution” will be obligated to store on Russian soil recordings of their customers’ telephone calls, text messages, images, sounds, videos, and other messages, Meduza reports. And the registry will even include a few popular bloggers.

Furthermore, the bills target encrypted information. The FSB will be entitled to demand from information providers that encrypted material is made available and decrypted.