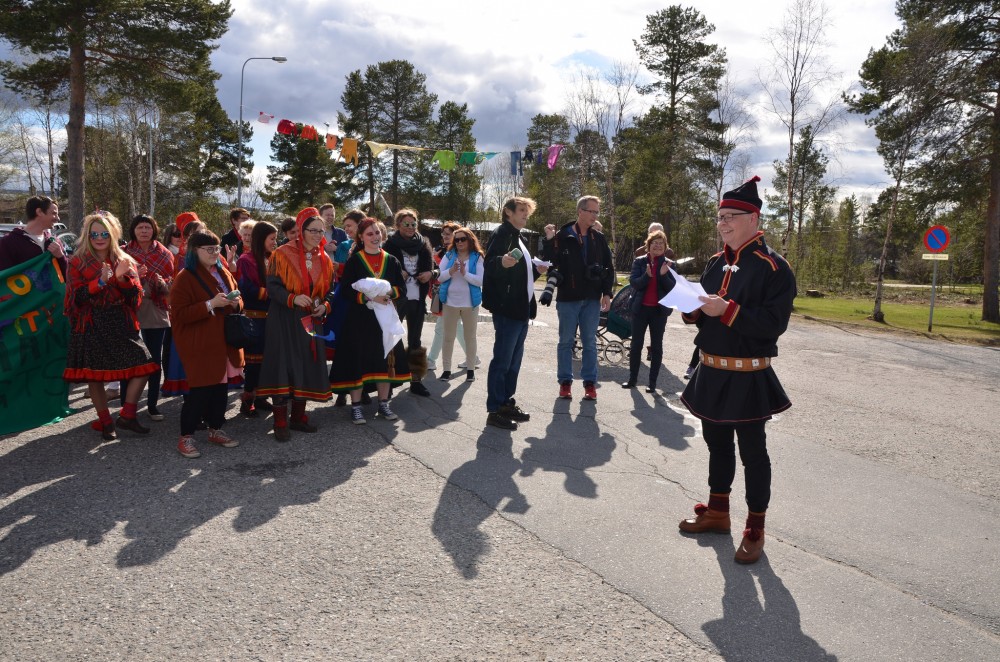 When the Kautokeino parish in Norway banned same-sex marriages in its church, sexual and gender minority Sápmi Pride Festival decided to move it’s festival from Inari, Finland to Kautokeino, Norway.
By

The Sámi sexual and gender minority’s Sápmi Pride Festival will be held in Kautokeino, Norway, this year instead of Inari, Finland. The move is to protest against the Kautokeino parish’s refusal to marry same-sex couples in its church.

In the background are alleged comments by Kautokeino parish priest Bjarne Gustad against sexual minorities, in which he reportedly said that homosexuality is an issue that one can get rid of.

Sápmi Pride Festival project director Leammuid Lemet Ánde from Norway told Northern Sámi Ávvir newspaper that these statements by the Kautokeino church leader clearly indicate that it’s difficult to be gay or lesbian in Kautokeino, which is why the festival has been moved there in protest.

The first Sápmi Pride was organized in 2014 in Kiruna, Sweden and the second one, in 2015, was held in Karasjok, Norway.

Sápmi is the Sámi region comprising the northern parts of Norway, Sweden, Finland and parts of northwestern Russia.