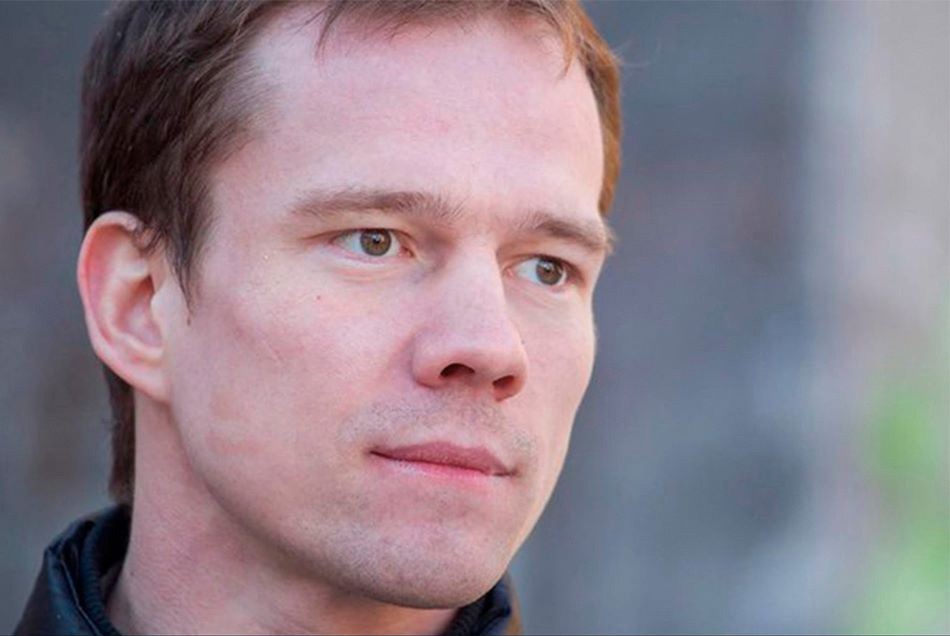 He will spend up to two years in the labor camp of Segezha, the place where Mikhail Khodorkovsky was locked up.
Read in Russian | Читать по-русски
By

Dadin, the first person sentenced for violation of Article 212.1 in the Russian criminal code, will spend the next couple of years with hard labor just few kilometers from the Finnish border.

The activist was this month sent to Segezha, Republic of Karelia, his wife Anastasia Zotova confirms in a tweet, 7x7-journal reports.

Ildar Dadin was arrested on 3 December 2015 and subsequently sentenced to three years of jail. The sentence was later reduced to 2,5 years.

Article 212.1 was adopted in July 2014. It describes «repeated violations of the rules of public gatherings».

Segezha is well known for its penal colony No 7. In June 2011, Mikhail Khodorkovsky was moved to the camp where he subsequently spent the next 2,5 years.

In the early Soviet period, Segezha hosted several camps known as the Segezhlag, a part of the gulag system.