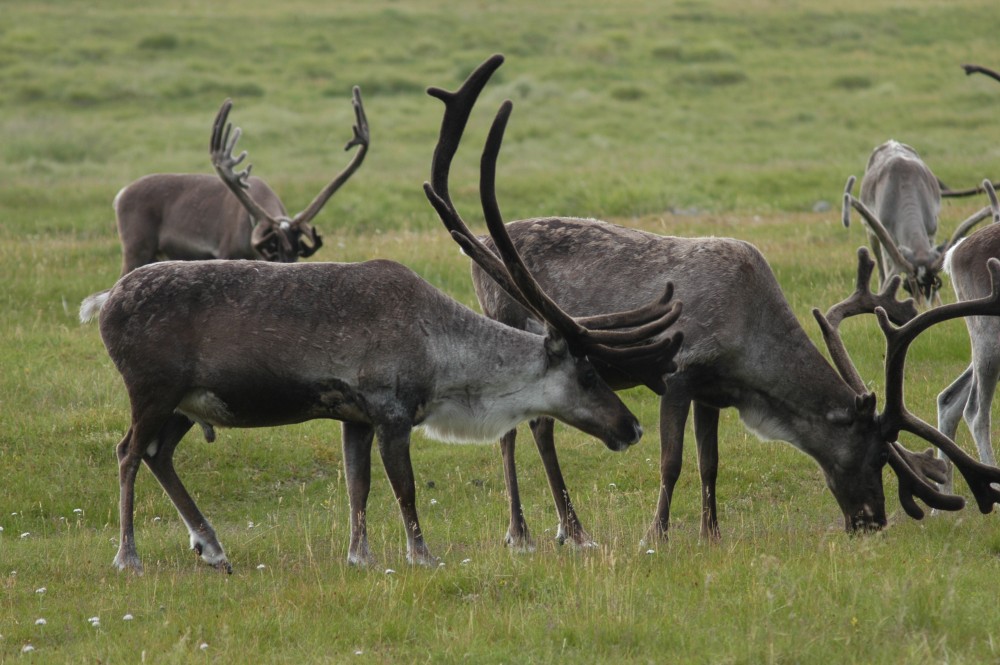 Reindeer are by far the most common herd animals attacked by predators in Finland.
Read in Russian | Читать по-русски
By

Last year’s losses were down, but only slightly, by 0.2 million less than in 2014. Reindeer herders are eligible for compensation for animals lost to predators, paid out by the Ministry of Agriculture and Forestry.

In 2015, 94% of all compensation paid for losses to predators was for reindeer.

Wolverines accounted for more reindeer losses than did lynx, bears and wolves combined.