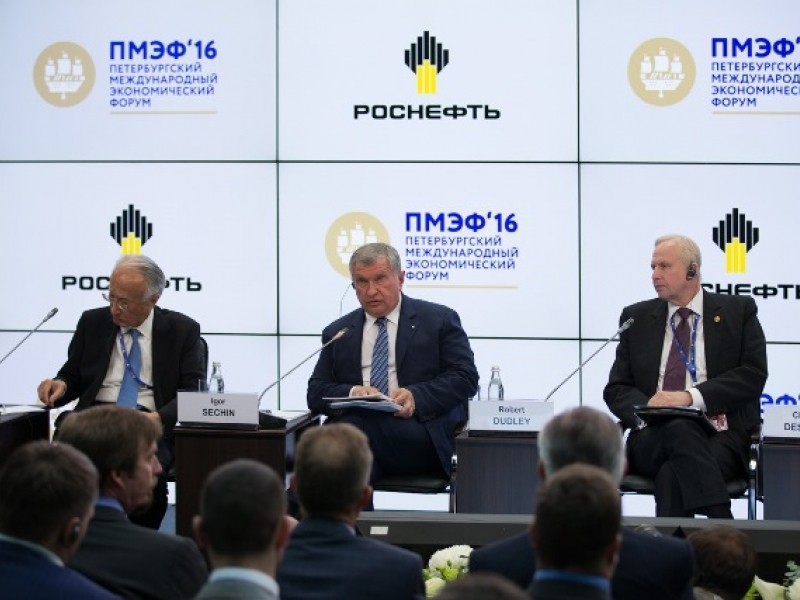 A new deal with Rosneft includes joint development of fields located in the Taymyr Peninsula.
Read in Russian | Читать по-русски
By

The British company is formalizing the establishment of its new joint venture with Russia’s leading oil company Rosneft. The Yermak Neftegaz will engage in exploration in Western Siberia and in the Yenesey-Khatanga basin. It will be owned 51 percent by Rosneft, 49 percent by BP.

The two Areas of Mutual Interest (AMIs) cover a combined area of approximately 260,000 square kilometers, much of which is located north of the Arctic Circle, Rosneft informs.

A first joint well is to be drilled already in the course of winter 2016-2017. It will take place in the Baykalovskoye field, a license located about 80 km north of Dudinka. It holds an estimated 53,4 million tons of oil and condensate and 37,3 billion cubic meters of natural gas, news  resource Neftegaz informs.

Yermak Neftegaz has already secured control over seven licenses, two of which were won in a tender held in October this year.

The Yenisey and Khatanga are among the biggest Russian rivers, running out in the Arctic Ocean on each side of the Taymyr Peninsula.

Exploration activities in the two AMIs will include regional studies, acquisition of seismic data and drilling of exploration wells. BP has committed to provide up to $300 million in two phases as its contribution to the cost of the JV’s activities at the exploration stage, a press release from BR reads. Rosneft will contribute licenses and operational experience in West Siberia and Yenisey-Khatanga with initial drilling to be performed by Rosneft subsidiaries.

With the new deal, BP further strengthens its cooperation with Rosneft. In summer 2015, the two companies announced cooperation in the Taas-Yuryakh project in the Russian far north east.

The British company has a long history of relations with Russian oil companies. In 2003, it co-founded the TNK-BP company which in 2013 was acquired by Rosneft. In 2011, the two companies announced a major cooperation deal for the Kara Sea. That agreement, however, failed and Exxon later took the place of BP in the remote Arctic offshore licenses.