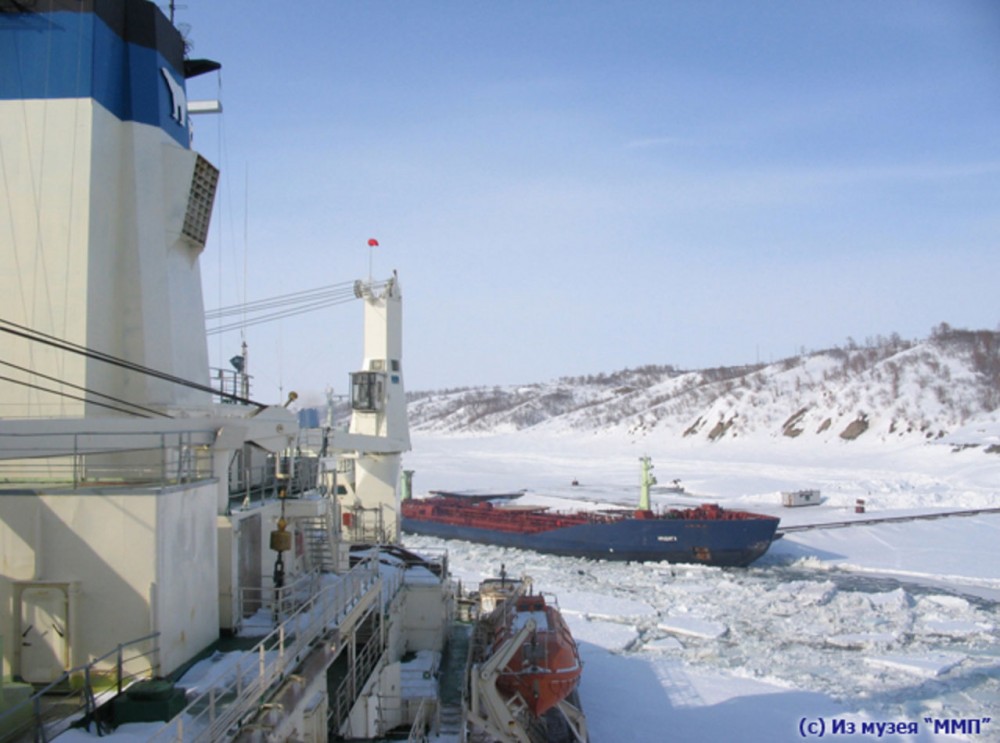 The Arctic Mining Company requires 382 million rubles as an advance payment from the shipping company.
By

The “Arctic Mining Company” has filed a lawsuit against the “Murmansk Shipping Company” requesting the termination of their shipping contract from March, 2015 and is asking to recover 381,966,993 rubles (about $6.5 million), the remainder of their advance payment.

The termination of contract claim may lead to the bankruptcy of the “Murmansk Shipping Company”.

The “Arctic Mining” Company is a member of the “Vostok Ugol” company whose business is mining anthracite, a hard variety of coal that contains relatively pure carbon and burns with little flame and smoke as well as road building and infrastructure projects. Their mining operations are located on Taimyr Dolgano-Nenets peninsula in the Krasnoyarsk Territory district, near the village of Port Dikson on the Kara Sea.

The amount of the claim, the difference between their advance of 430 million rubles and the 62 million earned transporting the company’s coal, is quite serious for the Murmansk Shipping Company and can serve as the basis for the company’s bankruptcy. According to the “contour.focus” website, the Murmansk shipping joint stock company finished 2015 with a loss of 413 million rubles ($7 million).

However, the reason for the cancelation of the contract is still a mystery.

There are a few interesting details though. The “Arctic Mining Company” is affiliated with the “Razrez Lamberovsky” LLC and the “Arctic Logistic” LLC. And one of the founders of the Arctic Logistic company is Ksenia Shoygu, who happens to be the daughter of General Sergey Shoygu, one of the Russian federation’s Defense Ministers.

Also, the Director of the “Arctic Mining Company” is Vadim Bugayov, who is one of the members of the “Arctic and the Northern Sea Route Development” (Развитие Арктики и Северного морского пути ) working group. This same group includes one Ildar Neverov, who is also a member of the board of directors of Murmansk Shipping and director of the group TYOR / NORTH.

And the head of the “Arctic and the Northern Sea Route Development” Alexander Isayev, is also the founder of the “Arctic Mining Company”.  So, there is a bit of a soap opera here.

Possible reasons for closing the contract may be revealed in the court hearing.