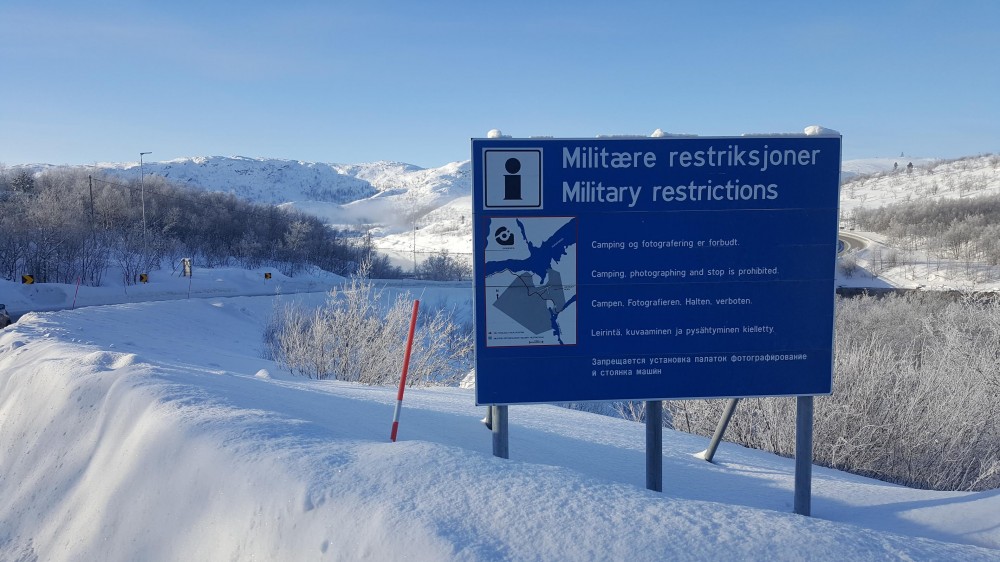 The military intelligence has been stationed at Høybuktmoen outside Kirkenes since 1947. Photo: Thomas Nilsen

The secret service reduces personnel and activities in the border town of Kirkenes.
Read in Russian | Читать по-русски
By

Kirkenes has for decades been a stronghold for Norwegian military intelligence. The border town has housed several key installations and facilities. Close by is Russia, the resurgent power with which Norway has an increasingly complex and difficult relationship.

Now, the Service cuts activities in the area. Instead, personnel is moved to Vadsø, the town located a two-hours drive to the northwest.

Representatives of the service are in Kirkenes today to inform local employees about the decision.

In a comment to the Barents Observer, Head of military intelligence Morten Haga Lunde says that the re-structuring will not imply any staff cuts. «it is not a reduction of capacity, but rather geographical changes in the region».

He does not want to comment on the reasons for the decision.

«Modernization and improved efficiency is a continuous process for the Intelligence Service», he adds.

Kirkenes town Mayor Rune Rafaelsen confirms to the Barents Observer that he has on Wednesday morning met with intelligence representatives and discussed the re-organization of the service. «I am very disappointed about the decision to move jobs away from Kirkenes», he says.

The intelligence facilities in Kirkenes have long been considered top priority and the re-organization consequently comes as a surprise.

The Brønnøysund State Register Centre still lists Station Kirkenes, the local Kirkenes intelligence division, as a separate legal entity. However, the website of the Norwegian Armed Forces no longer includes the Station Kirkenes among its units. Instead, the Kirkenes facilities are subordinated to a new Station Varanger, a structure which includes both Kirkenes and Vadsø.

«The Military Station Varanger is a listening and observation station. It also has responsibility for an administrative and support element at Høybuktmoen and a [data] collection unit at Viksjøfjell, both of them located in the municipality of Sør-Varanger», the website informs.

The Station Kirkenes was established in 1947, while the Vadsø Station came in 1951.