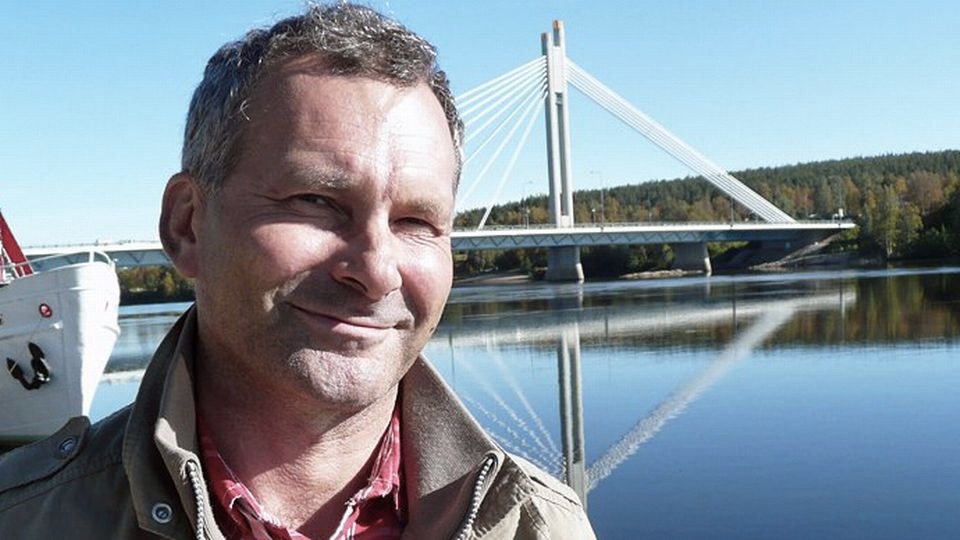 Finnish authorities say illegal fishing has not increased in Northern Lapland this summer, at least so far.
Read in Russian | Читать по-русски
By

New fishing regulations that came into force this summer have aroused somewhat rebellious reactions in local people in Northern Lapland.

Fishing enthusiasts have responded by civil disobedience to both the 10th paragraph of the Finnish Fisheries Act – which limits the right of local people to fish for free in the rivers of Northern Lapland – and the new fishing regulations that concern the River Teno (Tana).

There were demonstrations against these regulations both in Inari and Utsjoki earlier this summer. On the river Juutua in Inari, a few people were fined for illegal fishing during the demonstration, while on the River Teno, some people have declared a moratorium area on and near the island Čearretsuolu, saying that the new fishing regulations are not valid there. The aim is to stay in lavvus on this island – which officially belongs to Norway – until new negotiations on the fishing regulations in the River Teno are launched.

Fisheries Advisor Kare Koivisto from ELY (the Centre for Economic Development, Transport and the Environment) in Lapland says that the office continues its work in the same way as before, even if some people are rising against the new regulations. Koivisto emphasizes that the new regulations have been negotiated by other actors than the employees of the ELY Centre.

«For us, the work continues just like before, and if people fish without a licence or violate the fishing regulations in other ways, we will react just like in the previous years,» Koivisto says.

«If the supervisors working for the ELY Centre notice that people have broken the law, they submit a request for an investigation to the police just as we have agreed with the police. It is then the task of the police to assess whether the person should be fined or not.»

So far, Kare Koivisto has not noticed a rise in illegal fishing this summer.

«We haven’t actually noticed an increase here. Of course, we have to remember that the season is, in a way, just beginning, as the first part of the summer was quite cold and we don’t have as many fishing licences available as earlier. July will probably show whether there will be changes compared to the earlier years.»

Metsähallitus confirms the view of the ELY Centre

Pirjo Ilvesviita, Head of Wilderness Economy in Metsähallitus, says that the fishing supervisors of the office follow the new regulations and have to stop illegal fishing

«In doing so, they, of course, follow the procedure determined by law. People are fined when there are grounds for giving a fine, and, of course, the supervisors also give advice, guide and inform people as concerns these matters. They have to react if people clearly break the law,» Ilvesviita adds.

Metsähallitus cannot, as a governmental body, take a stand in decisions made by politicians, but they can comment on the impact new laws have, Ilvesviita explains.

«We in Metsähallitus can, of course, take up the impact of a revised law and what it may lead to. It is actually our task: to provide decision-makers with information on the possible impact of changing laws, or on whether a certain law can be revised.»

Ilvesviita hopes that the fishermen and the decision-makers can find a solution so that the present difficult situation can be solved.

«This is, of course, unfortunate for us; we’ve had to work a great deal with this issue. Therefore, we hope that some kind of solution is found so that the matter can be settled,» Ilvesviita concludes.