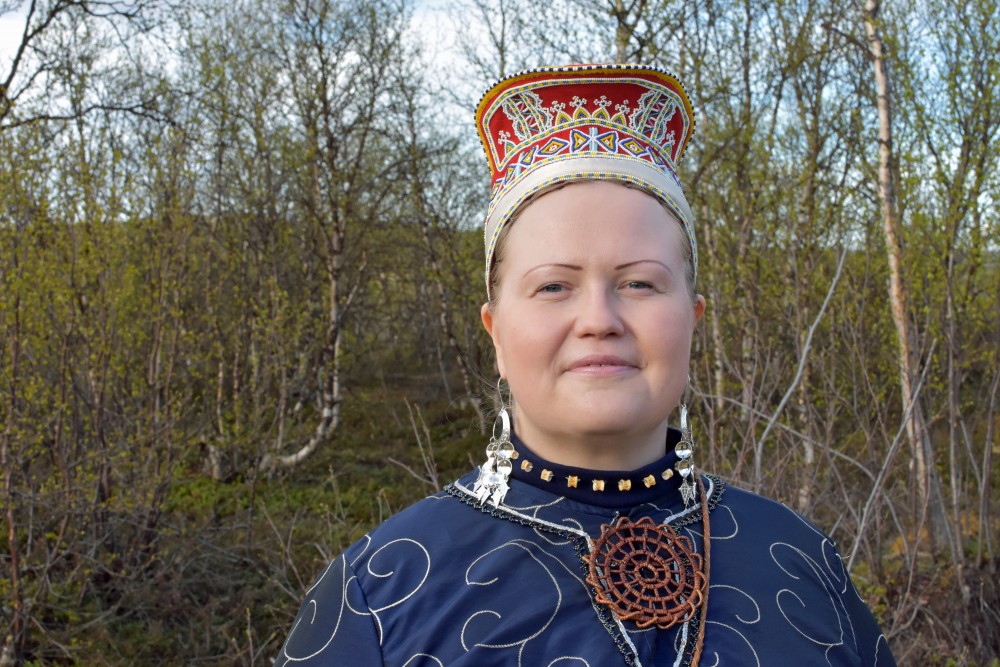 The Sámi Parliament and the Parliament of Finland have started revising the Act on Sámi Parliament, after two years of waiting. “We Sámi have great expectations”, says parliament president Tiina Sanila-Aikio.
Read in Russian | Читать по-русски
By

The Finnish Ministry of Justice has set up a committee that is aimed at preparing a reform of the Act on Sámi Parliament. The work of the committee will be based on fundamental rights, other constitutional obligations and Finland’s international human rights obligations, as well as the UN Declaration on the Rights of Indigenous Peoples.

The committee is chaired by Pekka Hallberg, Doctor of Laws, who worked as the Chair of the Supreme Administrative Court of Finland in 1993–2012.

The committee is supposed to submit a unanimous proposal by the end of April 2018. The aim is to have the revised law in force well before the 2019 Sámi Parliament elections.

Johanna Suurpää, Director of the Ministry of Justice Unit for Democracy, Language Affairs and Fundamental Rights, does not consider the tight schedule a problem, as preparatory work was already done during the previous government.

“We can now make use of all the work that was done, together with the Sámi Parliament, during the past term of government in order to reform this legislation. Thus, part of the groundwork has already been done.”

The Ministry of Justice asked the Sámi Parliament and the parties of the Finnish Parliament to nominate their candidates for the committee in May, but the appointment did not take place until in the autumn. Therefore, the committee has not started its work until now.

“It took some time before we got all the names and reached an agreement on all the issues. Through the preliminary negotiations, we wanted to make sure that we would have the preconditions for working in the committee, Suurpää explains.”

Johanna Suurpää, Director of the Ministry of Justice Unit for Democracy, Language Affairs and Fundamental Rights, is pleased that the committee is finally able to start its work. The Act on Sámi Parliament was before the Finnish Parliament in the past term of office too, but the proposal was withdrawn.

According to Suurpää, everyone expects the reform of the Act on Sámi Parliament to be completed during this government. The Ministry of Justice has worked for it for a long time.

“I believe that there is a general expectation that we will now achieve the goal. It was annoying that the work was left unfinished during the last government.”

The Chair of the Sámi Parliament is also pleased to start working on the reform.

“We will have an open mind, and I really hope that the whole committee will now work for improving the position and the situation of the Sámi. We have a very complex and sensitive situation in Finland now, so we need to make an effort to improve the situation, but we must also remember that the Sámi are an indigenous people,” Sanila-Aikio emphasizes.

“The most important law that concerns the Sámi”

Tiina Sanila-Aikio, the Chair of the Sámi Parliament, has great expectations regarding the reform of the Act on Sámi Parliament, as she considers it one of the most important Finnish laws that concern the Sámi.

“I expect that this reform will be an improvement and result in a stronger position for the Sámi.”

In the reform work, the Sámi Parliament will especially emphasize the right of the Sámi to participate in decisions that concern the Sámi.

“We all know how many times international bodies have required Finland to improve the position of the Sámi in decision-making. Therefore, I consider it one of the core issues in this law reform,” Sanila-Aikio concludes.