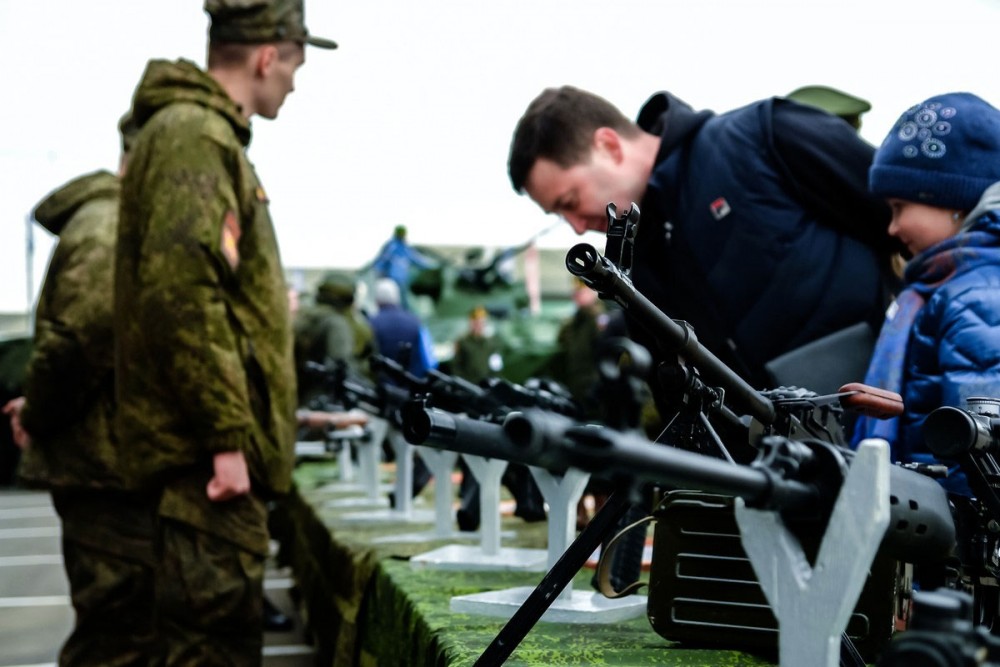 The new park in Murmansk will be a branch unit of the Patriot Park in Moscow. Photo: patriotp.ru

It is developed on an order from Minister of Defence Sergey Shoigu and will include a shooting range, go-kart track as well as a tank training ground.
Read in Russian | Читать по-русски
By

The park will be organised as a branch unit of the «Patriot» park in Moscow, and provide military-patriotic education for young people, the Northern Fleet informs.

It will be located in Kildinstroy, a settlement located few kilometres south of Murmansk city.

According to Head Commander of the Northern Fleet Nikolay Yevmenov, the Murmansk Patriot park will include a high focus on historical artefacts and war events.

The Moscow Patriot park was opened in 2015 and includes a museum, congress center, a military-historical complex, as well as a multi-functional shooting facility and a center for military-tactical games.

The Patriot Park helps develop a feeling of love and respect to the motherland and help form an attractive picture of service in the Armed Forces, the park website reads.

This is what the Murmansk military-patriotic park could look like. Video from Patriot Park in Moscow.