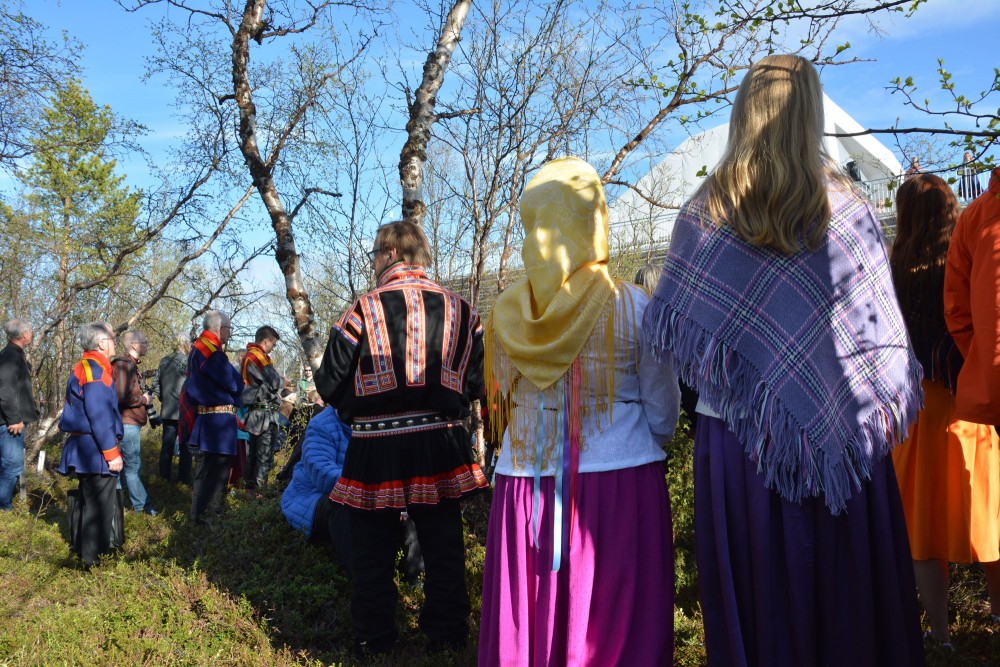 The appeals to the UN on the 2015 rulings of the Supreme Administrative Court had been submitted by Chair of Sámi Parliament Tiina Sanila-Aikio and Klemetti Näkkäläjärvi from the association Sámi Árvvut.

In its decision, the Human Rights Committee emphasized the self-determination of the Sámi. The Committee considered that the rulings of the Supreme Administrative Court affected both the appellants’ and the Sámi community’s right to engage in the election process of the Sámi Parliament. Furthermore, the Human Rights Committee found that the Sámi Parliament is exactly the institution that is intended to secure the self-determination of the Sámi and their right to their own language and culture. The Committee also found that the Supreme Administrative Court of Finland did not base its rulings of 2015 on reasonable and objective criteria.

Therefore, the Human Rights Committee considers that the State of Finland is obligated to review the Sami Parliament Act so that the criteria for eligibility to vote in Sami Parliament elections are defined and applied in a manner that respects the right of the Sami people to exercise their internal self-determination.

Furthermore, the Committee considers that Finland is under an obligation to take all steps necessary to prevent similar violations of civil and political rights in the future.

Chair of Sámi Parliament: The decision confirms our view

Tiina Sanila-Aikio, the Chair of the Sámi Parliament, was one of the two appellants that filed an appeal against the 2015 ruling of the Supreme Administrative Court.

Sanila-Aikio considers the UN decision a good one, as it confirms the view of the Sámi Parliament.

«It confirms, through the authority of the UN Human Rights Committee, what we have said all the time. The Supreme Administrative Court should not have departed from the text of the Act on the Sámi Parliament and replaced the Sámi people’s right to self-determination by its own ‘”overall consideration”. By doing so it ignored both the formulation of the law and the thorough work done by the Sámi Parliament’s Election Committee on the individual assessment of each application.»

In a press release, Chair of Sámi Parliament Tiina Sanila considers it now necessary to discuss whether to submit an application to the Supreme Administrative Court for the annulment of its rulings.

«That way, we could restore a lawful state as regards the issue,» Sanila-Aikio says.

Translated from Sámi to English by Kaija Anttonen