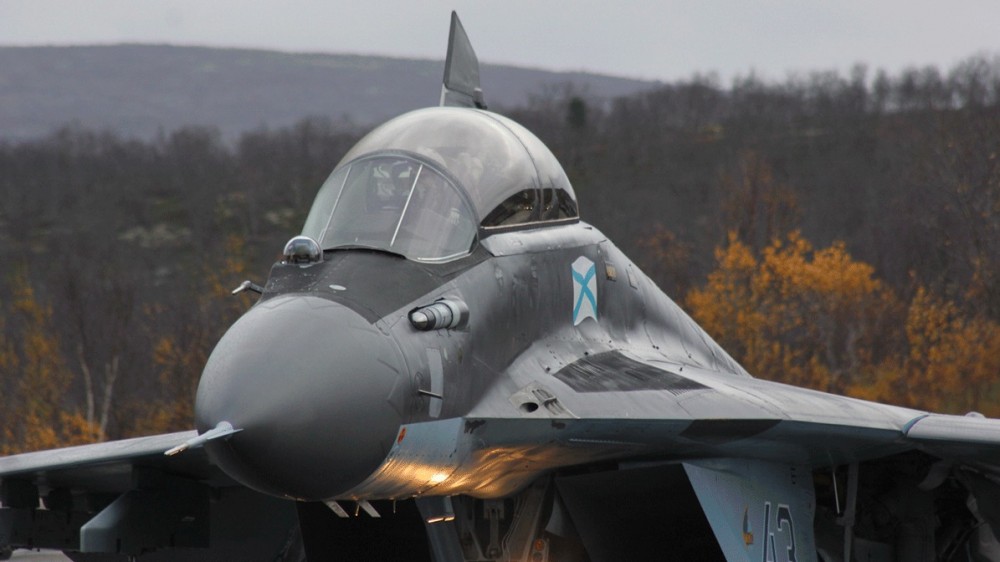 The upgrade of Russia’s far northern airfields is almost competed and the naval air force has got enhanced capability to neutralize threats. That includes the ones located under the ice.
Read in Russian | Читать по-русски
By

The comprehensive construction and upgrade of new airfields in the high Arctic has been practically completed and we are flying there and back, says Mayor General Igor Kozhin, leader of the Russian Naval Air Force.

Russia has over the last years invested heavily in military bases all over its wide-stretched Arctic, and there are now potent forces deployed all the way from the westernmost archipelago of Franz Josef Land to the Wrangle Island near the Bering Strait. In addition comes the bases on Novaya Zemlya, Severnaya Zemlya and the New Siberian Island. New bases and air fields are also located on the Arctic mainland, from the Kola Peninsula to Cape Shmidt in the Chukotka Peninsula. The new base in Tiksi, was started in fall 2018 and is planned completed already in the course of the first half year of 2019.

Upgrades are also in the making at the airfields of Vorkuta, Tiksi, Anadyr and Alykel.

The Navy’s northernmost airforce is located in the Franz Josef Land where the Nagurskoye base offers pilots a 2,500 long landing and takeoff strip.

In September 2018, two ships loaded with several thousand tons of construction materials left Murmansk for the Nagurskoye base. The cargo first of all included reinforced concrete plates and big bags with granulated materials for the airstrip, port authorities said.

In east Arctic archipelago of New Siberian Island, the Temp airbase is about 1800 meters long.

According to Igor Kozhin, most of the new air fields will over the next few years be operational all though the year and capable of handling all kinds of aircraft.

«We have prepared the air force command structures and established a force than is capable of resolving its appointed tasks,» Kozhin says to Krasnaya Zvezda, the newspaper owned and run by the country’s Armed Forces.

Furthermore, the Air Force has not only boosted its strength and hardware in the region, but also significantly improved its tactical capabilities, the mayor general underlines. That not only includes the regional air space, but also the situation under the Arctic ice.

«We are not only taking about the air space, we are also working on breaking up the situation under the ice,» Kozhin says.

«We are pretty seriously working with this. That means that the pilot, when in the air, must be able to have a full control over the situation.»

Surveillance capabilities have been improved.

«In the course of the last years we have on the request of the General Staff conducted several experiments on the development of a unified and real-time system on information-battle in the naval air force space,» the military representative says.

«This allows us to discover and eliminate threats before damage is made, the reaction time is significantly reduced and we get the possibility to neutralize the danger in its early stage.»

According to Kozhin, the Armed Forces have also managed to develop a new hard cover for airstrips that can be more efficiently applied in Arctic conditions. The new technology, that can be put on the ground in temperatures down to minus 30 centigrades, has reportedly already successfully been tested in one of the Arctic airfields.

«This new material has proved itself excellent and opens a range of new opportunities that allows us to in short time restore restore the capability of the takeoff and land strip and extend its usage and heighten flight security.»