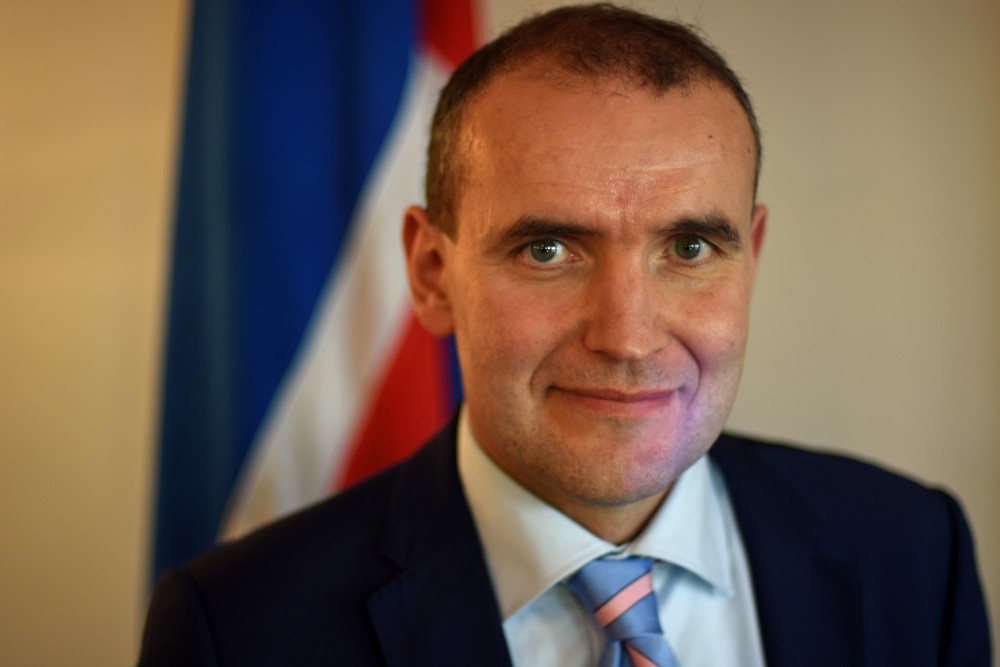 Before Iceland takes over the chair of Arctic Council in May, President Guðni Thorlacius Jóhannesson will talk cooperation with the Russian President.
Read in Russian | Читать по-русски
By

Last time the two presidents met was in Arkhangelsk in 2017, also then during the Arctic Dialogue conference.

Topics for discussion are “status and prospects of bilateral relations, major international issues and regional problems with an emphasis on cooperation in the Arctic,” the statement reads.

Especially cooperation in the Arctic will be important for the three presidents coming to St. Petersburg. In May, Finland will hand over the chair of the Arctic Council to Iceland for the two-years period 2019 to 2021. The chairmanship will thereafter be handed over to Russia for 2021 to 2023.

While the presidents will meet in St. Petersburg, it will be the foreign ministers sitting around the table in Rovaniemi, northern Finland, a month later, on May 7th.

The two-days Arctic Forum in St. Petersburg has a comprehensive program with focus on, among other topics; development of the Northern Sea Route, environmental challenges and petroleum prospects for the Arctic shelf.