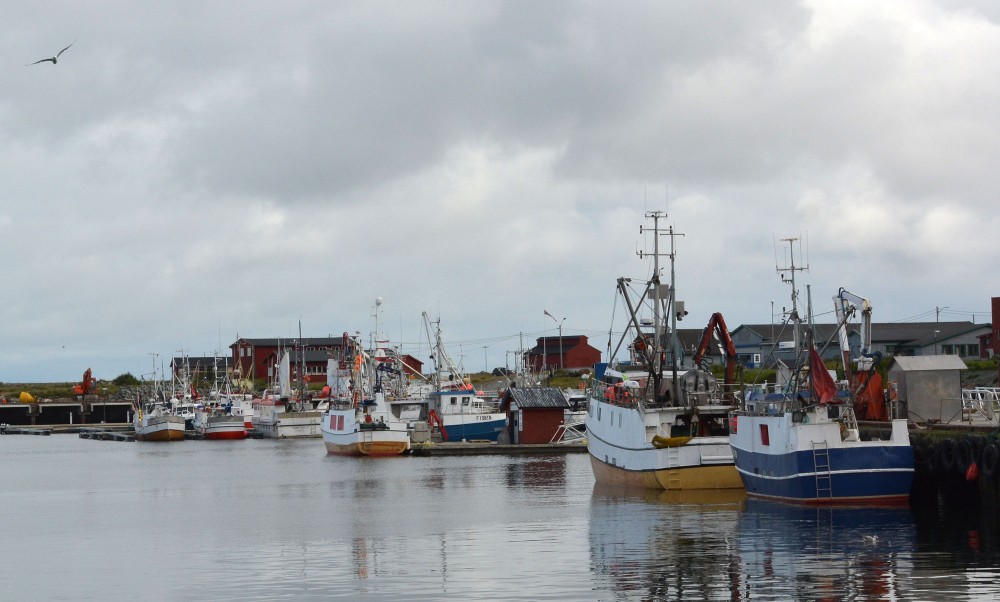 «The stocks in the Barents Sea are smaller than before.»
Read in Russian | Читать по-русски
By

The International Council for the Exploration of the Sea (ICES) recommends that the cod quotas in the Barents Sea for year 2020 are reduced by 35,000 tons.

«We see that the age classes after 2006 are weaker and we consequently experience a natural decline in stocks,» says Bjarte Bogstad from the Norwegian Institute of Marine Research.

Bogstad and his fellow experts at the same time underline that the Barents Sea cod stocks remain great, that is harvested in a sustainable way and that it has full reproduction capacity.

The marine researcher is Norwegian representative in the advisory committee of ICES, the international body that annually sets recommendations for the fish stocks in the Barents Sea. The ICES this week presented its recommended quotas for 2020.

According to the international council, the regional cod catch in 2020 should be no bigger than 715,000 tons. Meanwhile, catch of haddock is up for a significant increase to 215,000 tons and pollock to 171,982 tons, the Marine Research Institute informs.

The cod stocks in the Barents Sea peaked after 2010 and quotas were subsequently set to a record-high 1 million tons in 2013. Since then, there has been a gradual decrease in quotas.

The recommendations are based on mapping conducted by the Norwegian Marine Research Institute and the Russian PINRO institute. The quotas are set by the Norwegian-Russian Joint Fishery Commission.

The recommendations from ICES are not well perceived by the Norwegian fish industry.

According to Roger Hansen, a leading representative of the Norwegian Fishermen’s Association, the state of the cod stocks is better than the researchers’ estimates.

«I believe the researchers have not grasped what is actually happening in the waters between the Vesterålen area and the Russian border,» he says to newspaper Kystogfjord. «There are fairly good registrations of fish spawning in the north,» he underlines.

«I have only one word to say [about the quota recommendation]; disappointment.»