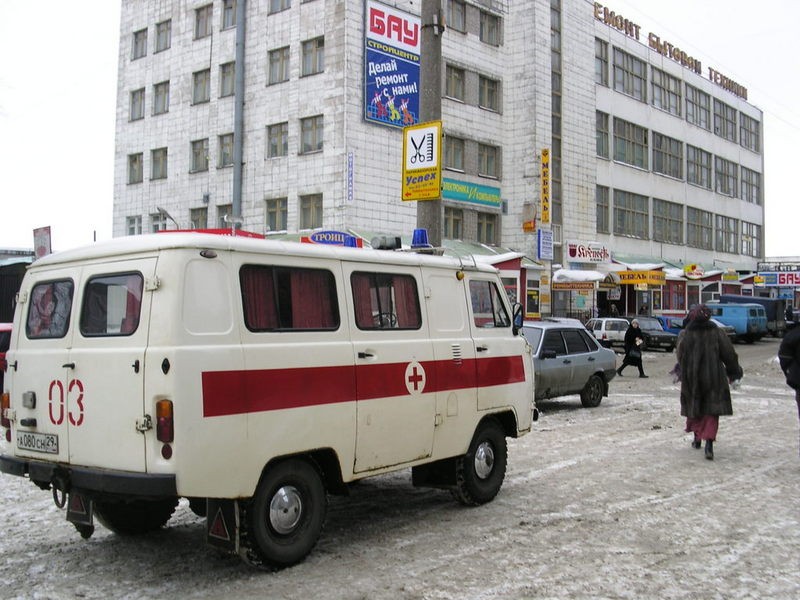 Doctors who treated victims of radiation after a deadly explosion in northern Russia were told to “get to work” after raising concerns of exposure, Russian media have reported, citing medical personnel involved in treating the victims.

A rocket engine blast killed at least five people and injured six on a platform off the coast of the Arkhangelsk region on Aug. 8. None of the first responders had been warned that they would be dealing with patients exposed to radiation, The Moscow Times reported. One doctor who treated the victims was found to have a radioactive isotope in his muscle tissue, medical workers told The Moscow Times last week.

Doctors at the Arkhangelsk regional hospital “directly asked” if the patients they would be treating had been exposed to radiation, the independent Meduza news website reported, following up on The Moscow Times’ report.

“The patients’ escorts told us that they’d all been decontaminated,” Meduza quoteda hospital physician as saying. “[The escorts] said, ‘They’re no danger to you. Get to work.’”

The Arkhangelsk regional hospital had to be decontaminated after traces were found of the radioactive isotope Caesium-137, an unnamed medical worker involved in initial relief efforts told the independent Novaya Gazeta newspaper.

Nuclear medicine experts in Moscow later told the doctor with Caesium-137 in his muscle tissue that he “must have eaten some Fukushima crabs” — a reference to the 2011 nuclear accident in Japan — after he told them he’d vacationed in Thailand sometime in the past few years, the Arkhangelsk regional hospital physician told Meduza.

“Anyone who was in contact with the contaminated now needs constant checkups,” Meduza’s source said. “We don’t need your secrets. We just want not to be contaminated and not to die, at least when it can be avoided easily.”

Two of the patients who died en route to Moscow were military personnel who succumbed to radiation sickness,  Novaya Gazeta cited its source as saying. Russia’s Defense Ministry initially said two people were killed in the Aug. 8 accident.

Government officials have given a muted response in the weeks since the accident, providing occasionally contradictory information. President Vladimir Putin said this week that there was no risk of increased radiation levels following the blast and that all necessary preventive measures were being taken.