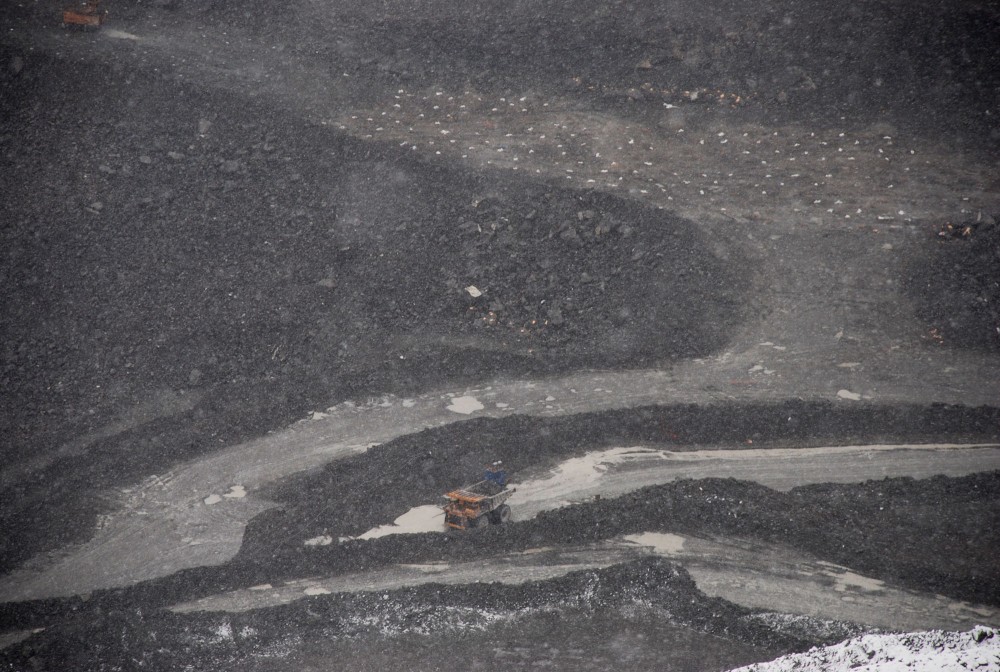 On the remote Arctic tundra of Norilsk comes a big plant for the production of the glittering and very precious metal.
Read in Russian | Читать по-русски
By

«It is a very good project,» President Putin applauded when he this Monday met Musa Bazhaev, leader of company Russkaya Platina.

Bazhaev intends to produce an annual 120 tons of palladium at the company’s two license areas in the Taymyr Peninsula. Together with metallurgy and mining company Nornickel, Bazhaev’s Russkaya Platina will invest $15 billion in a new joint venture.

The Arctic Palladium will develop resources located near the nickel fields of Nornickel. Ore reserves are estimated to 770 million tons and the production period stretches 55 years into the future, Bazhaev told Putin.

Annual net revenues will be as high as $3,7 billion, which means that the investment return period will be only four years, he explained.

According to the company, a total of 5860 new jobs will be created and 40 billion rubles of tax payments annually transferred to the state treasury. Furthermore, the output will be shipped out through the Northern Sea Route, the much-hyped and state-supported Arctic transport corridor.

«The creation of this joint venture, Vladimir Vladimirovich, means that we keep up with the times, because there is a strong growth in the demand of platinoids, and especially palladium,» Bazhaev said and stressed the importance of the metal in manufacturing of petrol and diesel-engined cars.

«Therefore, I consider this joint venture with Norilsk Nickel to be in high demand and one of the best production projects in the world.»

The market value of palladium has over the past years increased significantly and is now sold for $1,800 per ounce, which is more than gold.

With the new project, Russia will become the world’s biggest producer of palladium.

The resources are planned extracted through an open pit and a nearby processing plant and smelter will be built, the company says on its website.

In addition to platinoids, the fields hold large resources of nickel and copper.