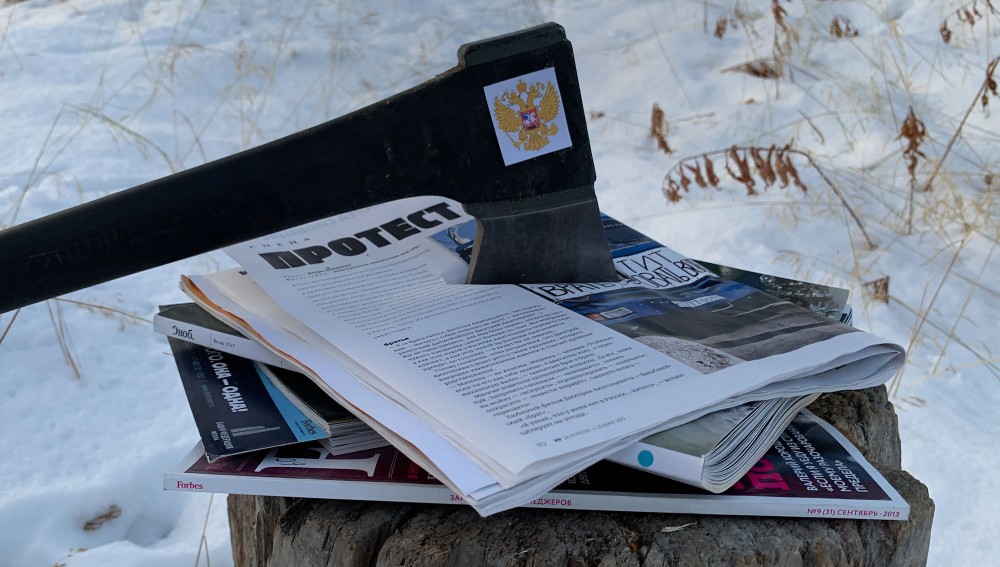 We are living in a time of growing pressure against free and independent media. It has come to the North, and regional journalists are increasingly feeling the chill, reads a new media monitoring report from the Barents Observer.
Read in Russian | Читать по-русски

Fundamental divides in regional societies and cross-border relations are growing. Russian state-building is increasingly at odds with the value systems of European neighbors. Proponents of human rights, freedom of speech and press freedom are under pressure and advanced state-sponsored disinformation efforts are seeping into the consciousness of people not only in Russia, but also across the borders to neighboring Scandinavia.

“Our report gives a picture about how the state continues to fasten its grip over Russian media, and also how it seeks to affect news makers abroad,” says report author Atle Staalesen.

The Barents Observer is itself an example of repressive policies supported by Russian authorities, he argues.

“As we show in this report, the actions aimed against our small newspaper based in Kirkenes, Norway, is illustrative for current developments in Russia and cross-border relations in the Barents region.”

The report is the third media analysis publication issued by the Barents Observer. In 2017, the small Norwegian media house issued the “Journalism in the Borderland. Barents Media Freedom 2017” and in 2016 came the “Barents Observer - the Process” (in Norwegian), the latter about how Norwegian regional politicians in the period 2014-2015 tried to halt the editorial freedom of the only Norwegian online newspaper that publishes in Russian.

Read the report Free Media on the Scaffold here

The Barents Observer values freedom of speech and support for democracy