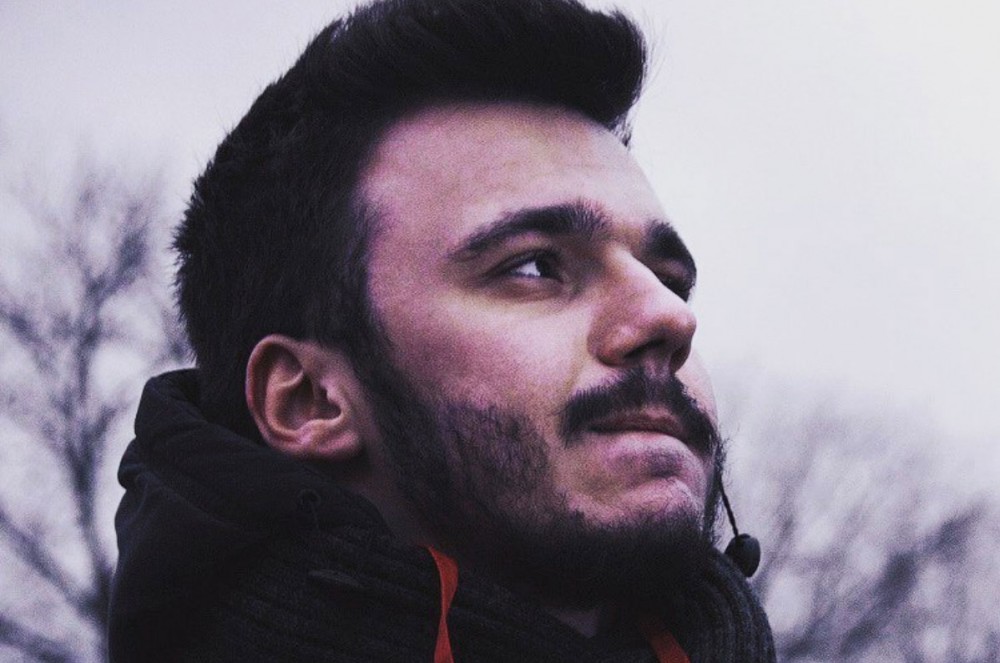 It is a carefully planned isolation of our colleague Ruslan Shaveddinov and it is set up by Putin himself, says the opposition leader.
Read in Russian | Читать по-русски
By

Russian police on the 23rd December broke into the home of Shaveddinov and brought him to a military assembly point for conscripts. He was subsequently flown to the far northern archipelago of Novaya Zemlya.

«It appears that this plan to isolate our Ruslan Shaveddinov is initiated personally by Putin,» Aleksey Navalny says in a tweet.

According to the politician and anti-corruption combatant, Shaveddinov has been unlawfully deprived of his freedom and must consequently be considered a political prisoner.

In Soviet times, being sent to a military-construction brigade at Novaya Zemlya was considered a punishment. The far northern archipelago is today again a strategically key area in the Russian Arctic. The 83,000 square km islands that stretches north of the 74th parallel was one of the Soviet Union’s main test areas for nuclear weapons. A total of 224 nuclear- and thermonuclear tests have been carried out at the archipelago.

Ruslan Shaveddinov is a close associate of Aleksey Navalny. He has served as Navalny’s press secretary and headed one of the online Navalny Live shows and also taken part in the anti-corruption activities of the opposition leader. Along with Navalny, he has been imprisoned following anti-government street rallies.

He is reported to have a disease that makes him unfit for military service.

Ruslan Shaveddinov has headed one of Navalny’s live online shows.

Russian authorities argue that Shaveddinov for a long time has evaded conscript service and was detained and taken to Novaya Zemlya on a statutory basis. A medical test shows that he is fit for service, TASS reports.

According to Aleksey Navalny, Shaveddinov has been deprived of his telephone and has now almost no possibilities to communicate with the outside world. He is closely guarded by a fellow soldier. Furthermore, Shaveddinov will hardly be allowed to move around in the heavily militarized area. After all, nobody is allowed to serve in Novaya Zemlya without previous training and swearing oath, Navalny says.

Aleksey Navalny heads the Anti-Corruption Fund and has revealed large-scale economic crimes among a number of leading government officials and leaders.