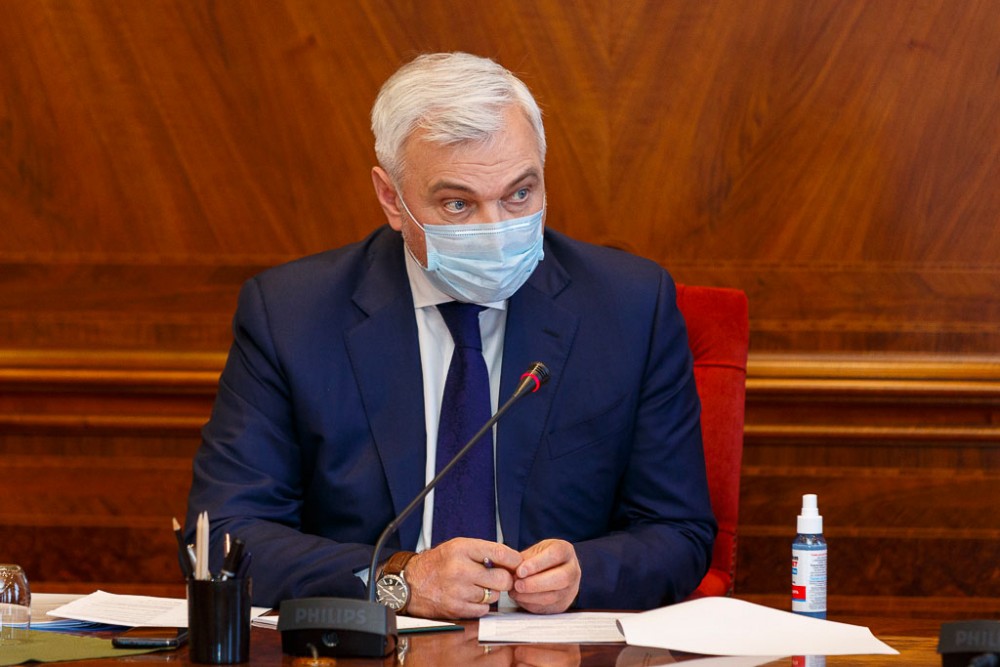 As the coronavirus dramatically started to spread in the Republic of Komi, the Kremlin appointed Vladimir Uiba new regional leader.
By

It soon became clear that Komi had become a north Russian epicenter for the COVID-19. Less than a month after the first case was registered in the region, the official number of infected exceeded 400. And spreading continues rapidly. In only one day, the number of new cases increased by almost 100, the region’s health authorities said on the 14th April.

Only Moscow and St.Petersburg have a bigger number of cases registered.

A response from the federal government followed on the 2nd of April. Sergey Gaplikov that had governed the region for the past five years was ejected and in came the country’s deputy minister of health Vladimir Uiba.

It must have come as a big surprise for the 62 years old physician and top health official from Moscow. Only few weeks earlier had he been appointed deputy head of the country’s Ministry of Health. Before that, Uiba had served for 15 years in the Federal Medical Biological Agency, a body doing sanitary control and epidemiological surveillance across the country.

He appears to have no political experience, nor any former connection with the Komi Republic.

Uiba, a father of five, has for the past 15 years lived in downtown Moscow and headed one of the country’s leading public healthcare institutions. From before, he has been a head doctor at the Beloyarsk Nuclear Power Station and later served as professor of medicine and top health official in the Russian capital.

Now, he was installed in a remote northern region with a mission to curb a looming virus situation.

“I perfectly understand that I have taken on a huge responsibility, not only to solve the medical problems, but also a series of social and economic issues,” Uiba said as he arrived in regional Komi capital Syktyvkar.

Among his first tasks will be to get control over the situation in Syktyvkar, and especially the local hospitals were infection has spread explosively.

Several hospitals and healthcare institutions are now fully isolated after a big number of patients and medical staff became infected. Among them is the Yezvinsky hospital that was put under full quarantine already in late March. According to news journal 7x7, another four local hospitals are now under strict quarantine regulations following outbreaks of infection.

The north Russian region located along the Ural Mountain and inhabited by about 850 thousand people is now headed by a team of healthcare officials.

Few days after his appointment, Uiba made Viktoria Filin his new regional minister of health, as well as deputy head of government. Also Filin comes from the Federal Medical Biological Agency, the same institution as the new governor.