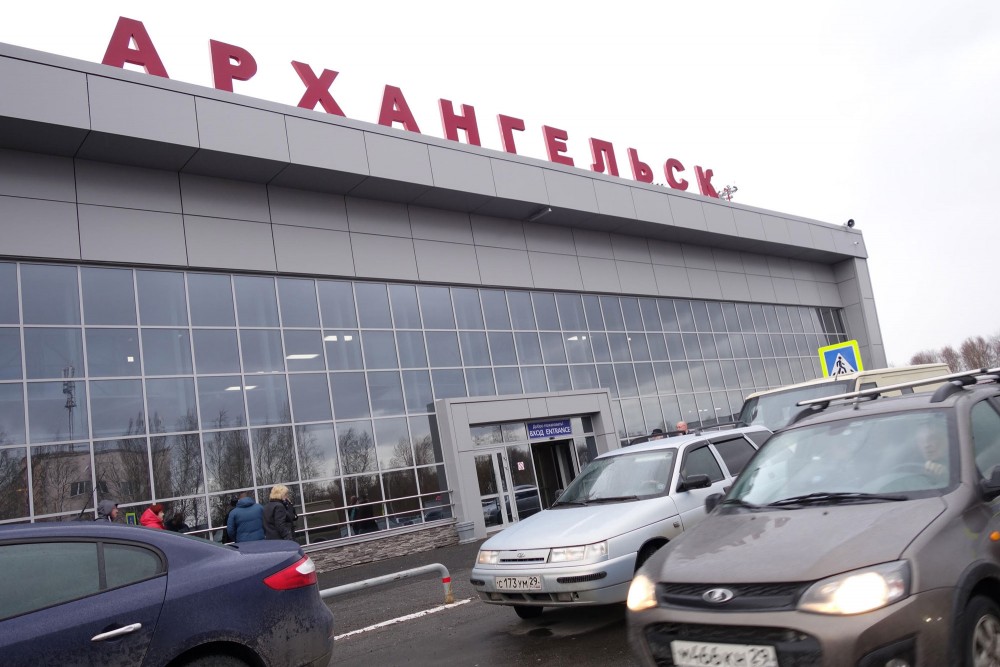 Arkhangelsk will be the most powerful part of the proposed new region. Photo: Atle Staalesen

New north Russian region could get territory as big as Scandinavia

A proposed merger of regions in northern Russia spurs controversy in the small and oil-rich Nenets Autonomous Okrug. Some want also the Komi Republic to be part of the new super-size region.
Read in Russian | Читать по-русски
By

Discussion have run high among locals in northern Russia ever since the regional leaders of Arkhangelsk Oblast and the Nenets Okrug in mid-May signed a memorandum on their merger.

The two men, who previously were respectively head and deputy head of the Nenets AO, say that the drop of the oil prize has created a “catastrophic” situation in the small and oil rich region.

But most locals in the Nenets AO are highly skeptical towards a merger with the far bigger and much poorer Arkhangelsk Oblast.

While the more than 1,1 million population of Arkhangelsk have an average salary of less that 40.000 rubles, the 45 thousand people of Nenets make more than 75.000

A local working group set up in the Nenets AO to elaborate on the proposed reform admit that there is “an extremely negative attitude” among locals towards the idea of a new regional entity.

The working group is to deliver input to a new joint commission managed by representatives of both region, the regional government informs. Among that input is the inclusion in the merger not only of Arkhangelsk and the Nenets AO, but also of the Komi Republic.

“It would allow us to develop large-scale projects and bring the regions closer together through our joint interests,” he told news agency TASS.

“I am against such hasty action,” he told the media. He underlines that the initiative must come from below, and be based in a mutual decision by people in all the regions, RBC reports.

If the new merged region was to include Arkhangelsk, Nenets AO, as well as Komi, it would have a territory comparable with the whole of Scandinavia. Its population would be about 2 million compared to the about 27 millions of Denmark, Finland, Norway and Sweden.

Also representatives of the indigenous peoples in the area have voiced their opposition towards the proposed merger. In an open letter to Acting Nenets AO leader Bezdydny, the Nenets people’s association Yasavey expresses its strong disagreement.

The association disputes the alleged catastrophic situation in the Nenets economy and underlines that the proposed merger with Arkhangelsk has shocked the local population and created “indignation and resentment.”

Yasavey points at the fact that similar plans for a merger of the two regions were actively discussed the 2000s, but then negotiations ultimately collapsed. The organization’s letter to the regional government is made available by Arctic Consult.

“In the light of the significance of the question, its risks and consequences, we consider it undesirable to conduct further experiments with the NAO that will not lead to an improved social and economic situation among people.”