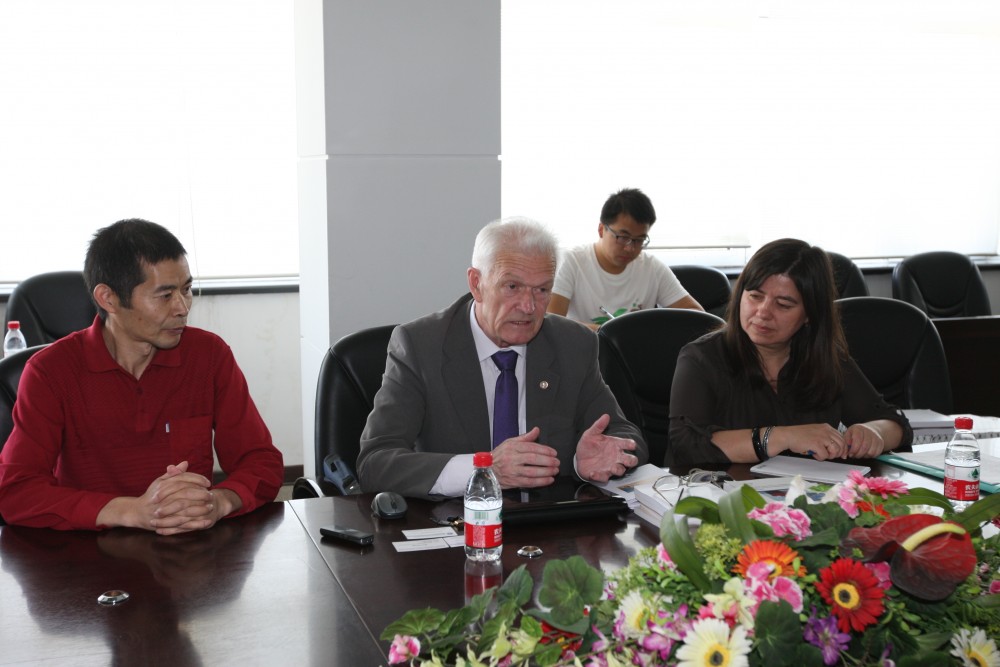 Professor Valery Mitko is President of the St. Petersburg Arctic Social Science Academy and got his education from the Higher Naval School of Radio Electronics in the 1960ties.
Read in Russian | Читать по-русски
By

It was February 11 and professor Valery Mitko was at sleep when the doorbell began to rang at seven o’clock in the morning at the two-rooms apartment where Mitko was living with his wife in St. Petersburg. When opening, Mitko understood this wasn’t at all any friendly visitors. Six civilian dressed people were there to bring him in for interrogation.

As Mitko was taken away to Bolshoi Dom, the FSB headquarters on Liteyny Prospect, his wife Tatyana was presented a search warrant for the apartment. The search lasted until 9 pm that day and the FSB officers literarily took all papers in the apartment.

On Monday this week, his lawyer Ivan Pavlov went public and said professor Mitko is charged with high treason in the form of espionage.

Mitko’s alleged crime is that he during a trip to China handed over classified materials to the Chinese intelligence.

Valery Mitko denies all allegations, Ivan Pavlov says in a background article posted by his his association Team 29’s portal.

The prosecution claims Mitko brought a document containing characteristics of Russian submarine designs, saying he is one of Russia’s leading experts in hydro-acoustics.

According to lawyer Ivan Pavlov, the professor has traveled several times to China, visiting the Dalian University in Liaoning province.

After graduation in 1963, Mitko served with the Pacific Fleet, where he first went on a voyage along the Northern Sea Route in Russia’s Arctic waters. In 1969, as Captain of 1st rank, he left the navy but continued to study the Arctic and became Doctor of Technical Science. In 2003, he initiated the Academy of Arctic Sciences.

In Russian Arctic social science, Valery Mitko is a well-known name with more than 400 scientific works in Russia and abroad. He has also published two textbooks and is awarded 24 medals.

Quoting his comment to the charges, the Team29 article writes: “I consider myself a patriot of my country and has throughout life been devoted to serve the interests of the USSR and Russia. I didn’t commit any crimes, especially not treason. I have nothing more to add.”

Lawyer Ivan Pavlov is not very optimistic about the chances of getting the professor acquitted as charged.

“The percentage of acquittals in state security cases in Russia is negligible, it is reduced to zero,” Pavlov said.