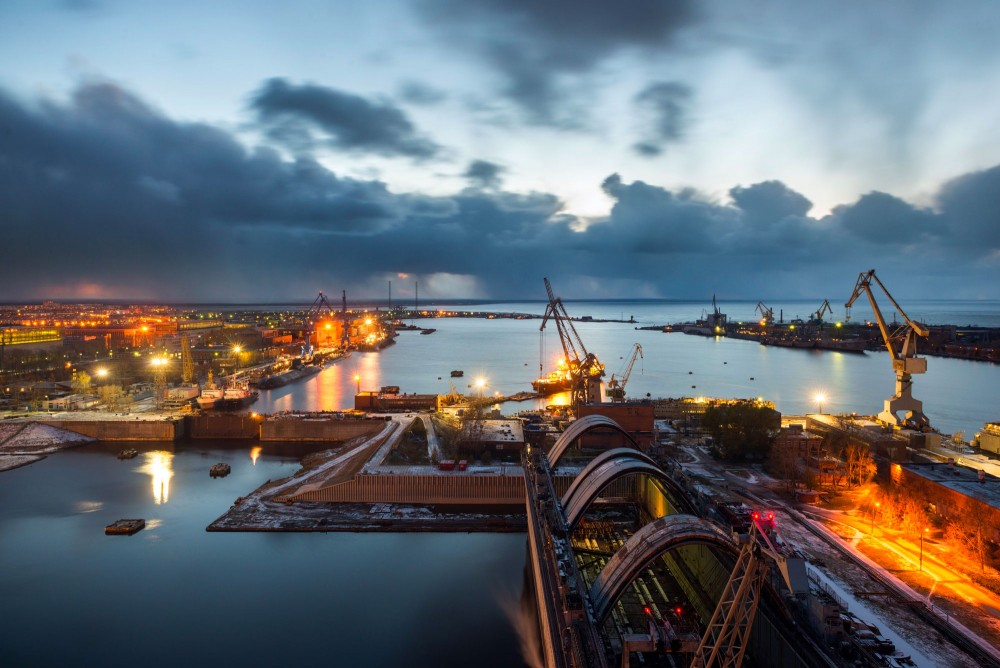 Authorities have blocked access to Severodvinsk, the north Russian city located near the site of last year’s mysterious nuclear testing accident as the coronavirus outbreak there intensified.

The governor of the Arkhangelsk region signed an order to close public access to Severodvinsk this Saturday, the city’s press service said Thursday. Severodvinsk is near the Nyonoksa testing site where an August 2019 explosion during a rocket engine test killed five Russian nuclear workers and led to a radiation spike.

Severodvinsk will set up checkpoints Friday and restrict entry and exit starting midnight Saturday to everyone except workers and people attending funerals, going to country houses or transiting through the city.

“The measure remains in effect until special orders,” the city’s press service said in a statement.

Around 700 people have been infected with Covid-19 at two of the city’s major shipyards since April, an unnamed shipbuilding industry source told the Vedomosti business daily. The Sevmash and Zvezdochka shipyards reportedly saw more than 200 new cases in the past week alone.

The outbreak has prompted federal health officials last week to order enterprises in Severodvinsk to limit their activities.

The Arkhangelsk region has confirmed 2,496 coronavirus infections since the start of the outbreak. Severodvinsk accounts for roughly half of the region’s overall cases.

Last August, a missile exploded during what is believed to have been a recovery operation. The secrecy surrounding the accident has led outside observers to speculate that the explosion involved the Burevestnik nuclear-powered intercontinental cruise missile, dubbed the SSC-X-9 Skyfall by NATO.