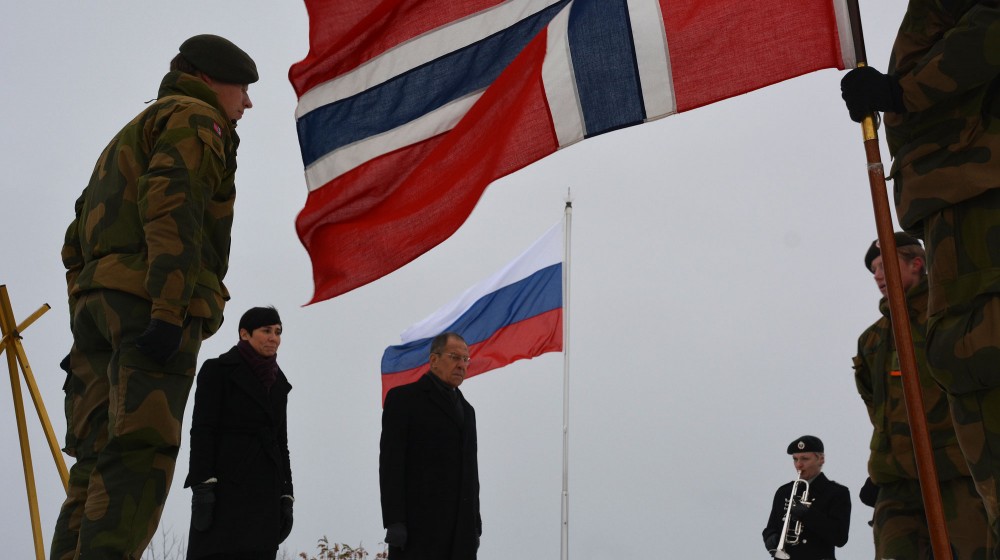 A member of the Russian embassy's trade division becomes persona non grata after he is caught redhanded in espionage.
Read in Russian | Читать по-русски
By

Russian Ambassador to Norway Teimuraz Ramishvili was this week summoned to the Foreign Ministry to be conveyed the message that the diplomat is no longer wanted in Norway.

The name of the diplomat is Aleksandr Stekolshchikov and he works in the embassy’s trade division, newspaper VG reported.

“He is expelled because his actions are not commensurable with his role and status as diplomat,” spokeswoman for the Norwegian Foreign Ministry Trude Maaseide says to NRK.

The Russian side was reportedly informed about the expulsion on Tuesday, and the diplomat will have to leave the country within 72 hours.

The diplomatic row comes after Norwegian citizen Harsharn Singh Tathgar was caught by police when he allegedly handed over secret information to the Russian agent. Tathgar originally comes from India and has since 2012 been employed in the energy division of DNV GL.

His field of work is within 3D printing.

He is now put in custody for four weeks charged with violations of Articles 123 and 124 in the Norwegian criminal code, which implies that he has conducted grave disclosure of state secrets.

The arrest of Tathgar was made as he met with the Russian agent at a restaurant in Oslo. Guests at the place have told newspaper VG that the detention was followed by a dispute between the police officers and the Russian diplomat.

The police representatives demanded that the Russian gives them his briefcase. But he rejected and the police subsequently took it with force.

The restaurant guests told VG that the police officers whispered to Tathgar and the diplomat requesting them to cooperate. They reportedly also said “Where did you hide it?”.

The Russian side has so far not issued any official reaction to the case.