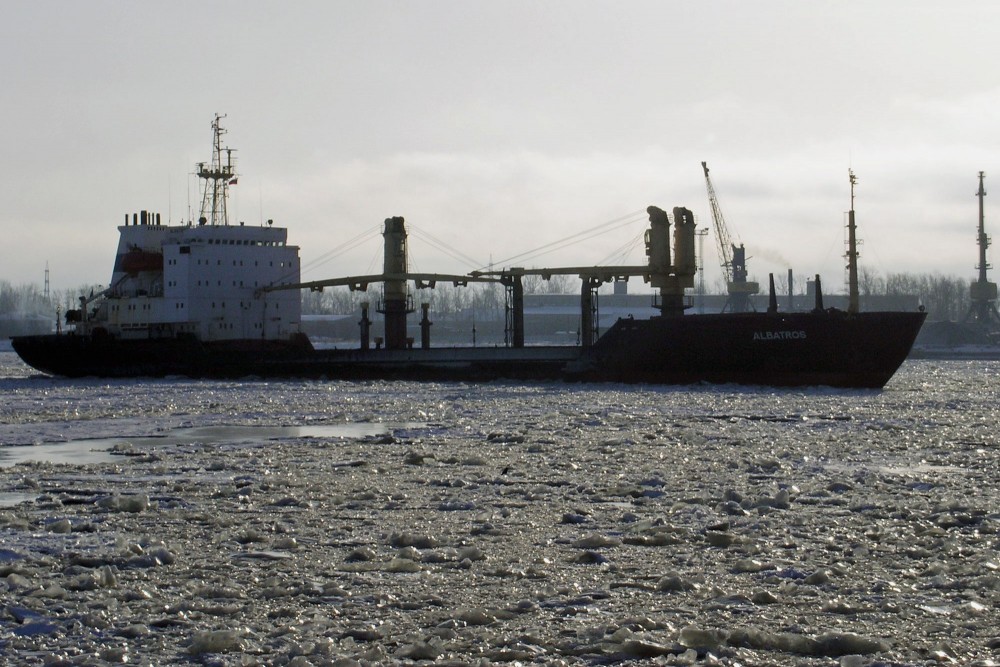 Increased shipping in the Arctic leads to bigger risk of pollution unless the International Maritime Organization (IMO) takes action and ends the use of dirty shipping fuel.
Read in Russian | Читать по-русски
By

While the IMO has developed a draft regulation for ban on heavy fuel oil, with several loopholes in the form of exemptions and waivers, Norway’s government on Friday proposed a total ban in all waters around Svalbard archipelago.

“Norway leads the way amongst Arctic nations in getting rid of heavy fuel oil (HFO) from Arctic waters, and is demonstrating international leadership by going above and beyond the weak ambitions of Arctic heavy fuel oil ban currently being considered by the International Maritime Organization,” says Dr. Sian Prior, Lead Advisor with the Clean Arctic Alliance, a campaign made up of 20 non-profit organizations.

The organizations fear the current exemtions proposed in the new regulations will mean the ban on the use of heavy fuel oil will not come into effect until mid-2029, leaving the Arctic exposed to the growing threat of HFO spills for the whole of the 2020s, nearly a decade.

“In response to the inherent weakness of this draft ban, the Clean Arctic Alliance is calling for IMO Arctic Member States to mirror Norway’s leadership, and to strengthen and improve the draft Arctic HFO regulation by removing or amending the exemption and the waiver clauses, and by bringing forward the implementation dates. Failure to do so will result in the approval of a ‘paper ban’ on the use and carriage of heavy fuel oil – devoid of any meaningful protection for the Arctic,” says Sian Prior.