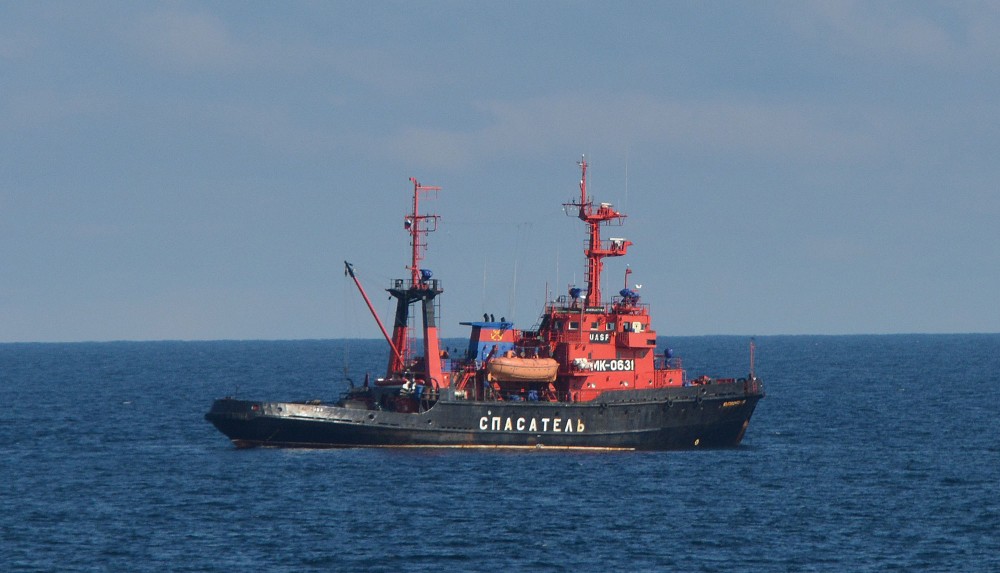 The Russian Ministry of Transport has failed to put in motion a plan for 16 new search and rescue vessels, a deputy PM says. Photo: Atle Staalesen

Top officials in Moscow are at odds over the projected construction of a major fleet of search and rescue vessels for the Northern Sea Route.
Read in Russian | Читать по-русски
By

Russian Deputy Prime Minister Yuri Trutnev is not happy with current search and rescue capabilities along the Northern Sea Route and criticizes government colleagues for slow progress on the development of a powerful new fleet of SAR vessels.

“This is one of the most important components that will make the Northern Sea Route competitive,” Trutnev underlines in a comment.

Representatives of several federal ministries and government agencies were last week summoned to Trutnev’s office and clearly told they need to do more to meet government targets. Among the participants in the meeting were Deputy Minister of Transport Yuri Tsvetkov, leader of state Agency for Maritime and River Transport (Rosmorrechflot) Aleksey Poshivay and Head of Rosatom’s Northern Sea Route Directorate Vyacheslav Ruksha.

The government wants a fleet of 16 new search and rescue vessels and has reportedly allocated 38.7 billion rubles for its construction in the budget period 2020-2024. The first 3.8 billion were allocated in 2020. However, the Ministry of Transport and its Rosmorrechflot failed to agree with shipyards on construction contracts, the government informs.

According to the Ministry of Transport, contracts were originally planned to be signed in May and October this year.

That did not happen, and the ministry and its subsidiary Rosmorrechflot has subsequently suggested that the projected fleet is reduced to 15 vessels that can be taken into active service in 2025. However, that is not acceptable, because it is not in line with  targets outlined in the recently adopted Russian Arctic Strategy, the government responds.

The work of the Transport Ministry on the issue has been “not satisfactory”, Deputy Premier Trutnev underlined in the meeting. He has now ordered the ministry to quickly come up with a road map on ship construction, including schedules for contracts and delivery.

According to Vyacheslav Ruksha and Rosatom, there is a significant need for additional search and rescue capabilities along the far northern Russian shipping route. There have been a number of recent incidents when rescue assistance was required, Ruksha said in the meeting.

“Recently there have been cases in course of the summer and fall season when search and rescue preparedness has been needed for 60 vessels sailing in the waters of the Northern Sea Route,” he explained. “With regard to weather conditions there were needed at least 1-2 rescue ships with unlimited range in places with the most difficult circumstances.”