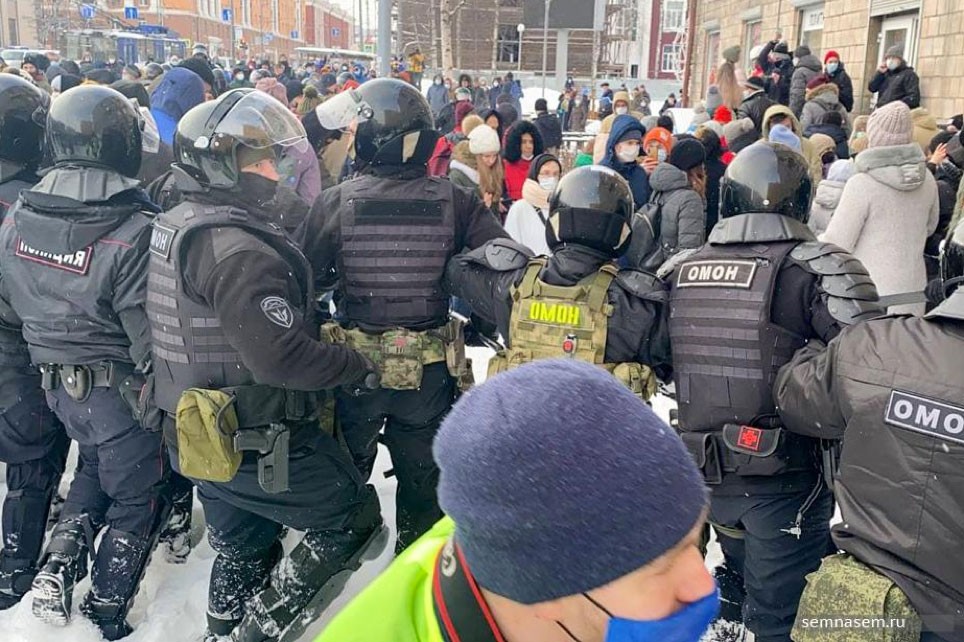 Pressure mounts on Russian independent journalism and a repressive regime steps up disinformation efforts targeted at domestic and international audiences alike. The situation is reflected also in the North, including in relations with neighboring Scandinavian countries, the new media monitoring report from the Barents Observer reads.
Read in Russian | Читать по-русски

Independent Russian journalists have over the past two decades increasingly been silenced and curbed, and a powerful state propaganda machine has been built to streamline public opinion.

This repressive system was in the years 2020 and 2021 taken to a new low, the report titled “Repression by Law” reads.

The poisoning of Aleksei Navalny, his recovery in Germany and subsequent return to Russia posed a new and fundamental threat against the regime and was followed by more draconian laws and repressive action.

“Media in Russia are today experiencing repression and censorship, and journalists that pursue an independent line risk harsh reactions from the authorities,” says author Atle Staalesen.

Independent media was previously seen by the Kremlin as a threat to the system, but has now become an outright “enemy of the state,” Staalesen argues.

At the same time, the regime has stepped up its disinformation campaigns targeted on western audiences, conveyed by state-controlled media, propagandists and trolls. These campaigns are evident also in the Scandinavian North, including the Norwegian borderlands to Russia.

The “Repression by Law” is the fourth Barents Media Freedom publication by the Barents Observer. In 2019, the small Norwegian media house issued the ”Free Media on the Scaffold, and in 2017 the “Journalism in the Borderland”. In 2016 came the “Barents Observer - the Process” (in Norwegian), which describes how Norwegian regional politicians in the period 2014-2015 tried to halt the editorial freedom of the only Norwegian online newspaper that publishes in Russian.