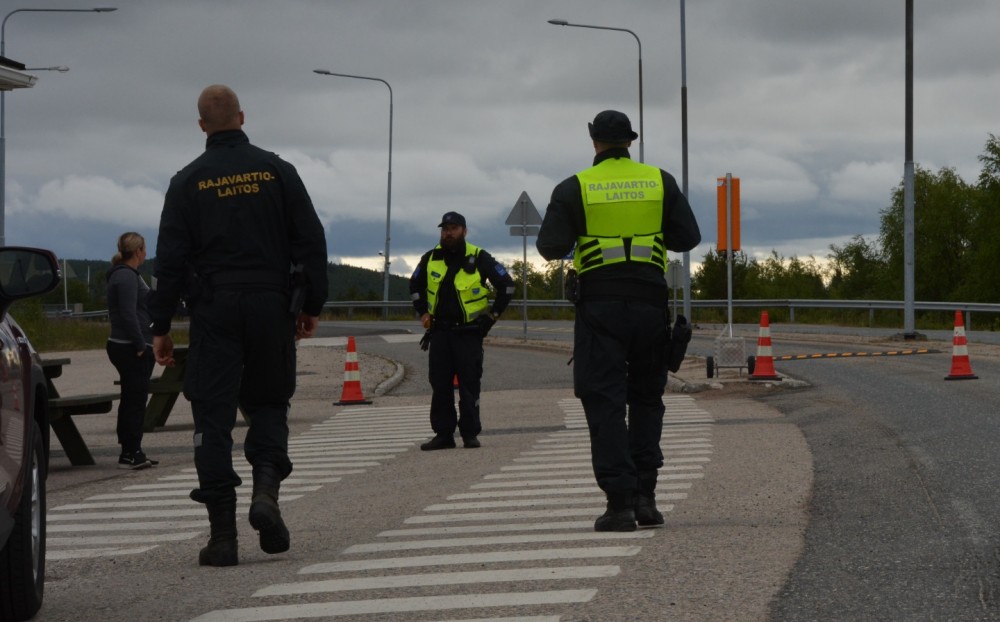 Police in northern Norway reports about several kilometre long queues along the Norwegian-Finnish border at Perskogen-Kilipisjärvi. A big number of people from both countries now eagerly seek to cross the border that has been closed for regular traffic for several months.

According to police, travellers will have to wait “for several hours” to cross. Trucks and goods traffic is given priority, a tweet from the local police informs.

The Perskogen-Kilipisjärvi border crossing point is the most frequent route for  people traveling between Tromsø, Norway, and Rovaniemi, Finland.

The boost in cross-border traffic comes as Norwegian authorities on the 5th July introduced a major relaxation of traveling restrictions.

According to the country’s government, practically all of Finland is now “green” for travellers, which means that there is no quarantine requirements for entry to Norway. Travellers without full vaccination still have to fill out an entry registration scheme and do a virus test at the border. People fully vaccinated are allowed free travelling without testing as long as they can provide necessary documentation.

The authorities in Oslo now also open up for smooth traveling to “green” parts of Sweden. However, several Swedish regions remain “red” or “orange.” Among them is the northernmost region of Norrbotten.