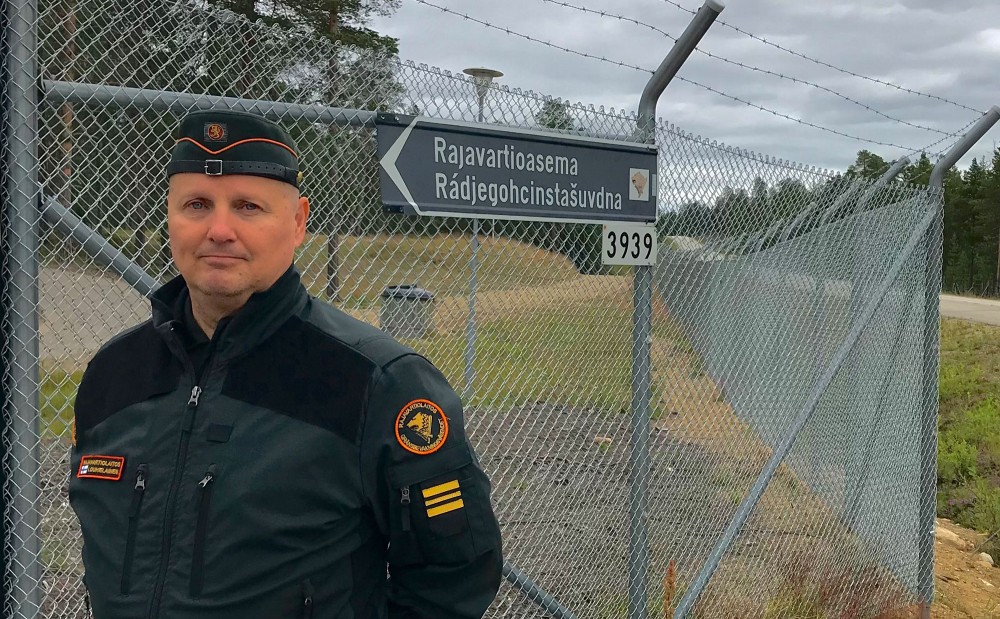 The new checkpoint that will connect northern Finland with the Russian Kola Peninsula is partly solar powered. It is due to open in fall 2021.
Read in Russian | Читать по-русски
By

Raja-Jooseppi border control station is located 50 kilometres from Ivalo, and it works as the most important crossing point between Murmansk and Finland. Raja-Jooseppi was opened in 1967, although the station was already operating in 1945 and received official border crossing status in the 1960s. Each year around 80 000 people cross the border from Russia to Finland, excluding the exceptional years of 2020 and 2021.

Raja-Jooseppi border crossing station has received a grant by Kolarctic Cross Border Cooperation (CBC) which aims to support cross border cooperation between the countries in North Calotte and northwest Russia. The renovations are funded by the grant received from Kolarctic CBC and the current budget for the development and renovations are 11.45 million EUR, of which the grant covers 10.31 million EUR.

The chief of the border crossing station, Kimmo Louhelainen, explains that the new building plans were already put in motion in 2011, when Finland was expecting border crossing from Russia to increase — even visa-free travel was brought up at the time. This never happened, nor did the boom of Russian visitors that some were expecting. Instead, the crossings from Russia to Finland through Raja-Jooseppi have stayed around a steady 80 000 a year. The biggest exception happened after March 2020, when the crossings dropped more than 80%. According to Louhelainen, they now have approximately 10 crossings a day, often done by dual citizens. This is expected to pick up eventually when the global situation settles, and the new building will be suitable for even larger amounts of people.

“Times are constantly changing, and now that we have larger premises which will have a working life of at least 50 years - who knows what will happen in the future,” Louhelainen says.

The new building will ensure more effortless border crossing by building a whole new border control station, new lane check area and facilities, among other developments. The goal is to build the attractiveness of the area and promote cross-border travel and collaboration, but it also has a more important function for the station staff and visitors. Louhelainen says that the mold problem in the old station became so bad that the staff and equipment had to be transferred to a temporary barracks in 2014. The new station is built a few kilometres away from the old station and the temporary barracks. The old station will be demolished completely once the new building is ready, and according to Louhelainen they should be able to start moving to the new building this autumn.

The new development, which is built by Senate Properties, has also taken into consideration the environment and the new building will utilise solar power where possible. Louhelainen says that the new building will be heated using pellet power, where wood pellets are burnt in a big silo outside the main building. This will replace the usual oil that is used to heat older buildings. ‘Luckily nowadays these things are automatically taken into consideration and it is a more modern way,’ he says. The pellets are made out of the by-products of the wood industry and even one pellet packs a lot of energy.

Louhelainen and the team have also taken into consideration the unique characteristics of the area and the new development will be fenced to prevent contact with local wildlife, mainly the reindeer in the area.

The new and improved border station will have capacity for increased traffic and will make the crossing a better experience to both the staff and customers. But most importantly, it will ensure safe and efficient working conditions to the staff of Raja-Jooseppi who can move to the new building after spending nearly 7 years in the temporary barracks.