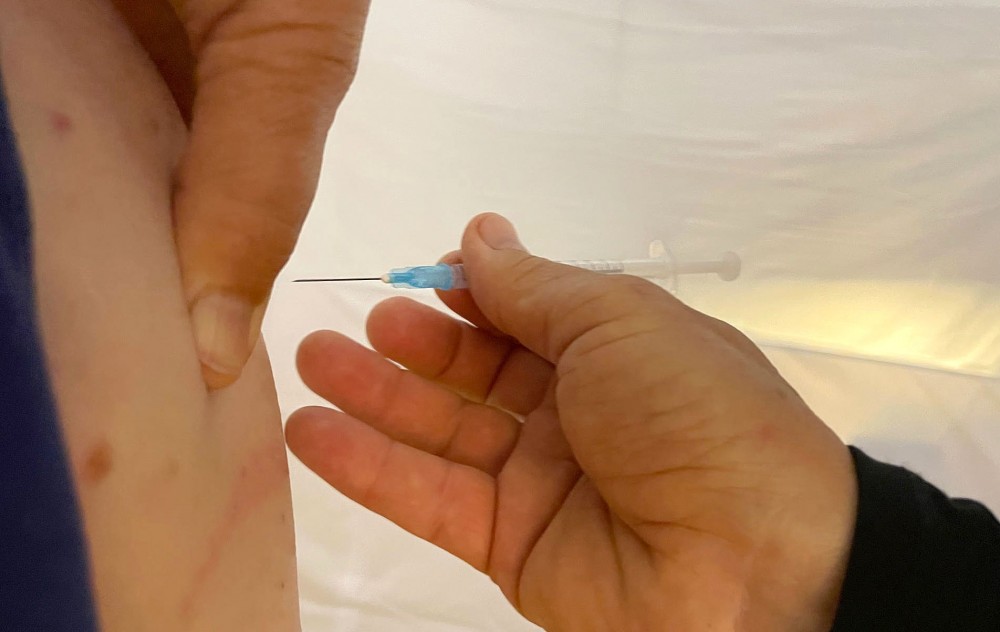 Almost 90% of the country's population is vaccinated, but number of new COVID-cases still rockets

Norway this week had the highest number of new infected since the pandemic started.
Read in Russian | Читать по-русски
By

According to the Norwegian Institute of Public Health, a total of 1,134 people on the 23rd of August tested positive on the coronavirus, an increase of almost 50 percent in a week.

The number is the biggest ever registered in one day since the pandemic reached the country.

Several schools across the country now report about a big number of cases among kids.

Meanwhile, almost none of the new infect people end up in intensive hospital care. In the course of August, only 15 people have been provided intensive care, information from the public health institute shows.

The hike in new cases comes as the national vaccination program is rolled out to most of the country’s adults. As of 26th of August, as much as 88,4 percent of Norwegians over 18 years had got at least one jab. And 62,4 percent had got both jabs.

The vaccination numbers are due to continue to increase rapidly over the next weeks as more doses are supplied to the country.

Vaccine supplies the week 16-22 August reached more than 385,000 doses, most of them BioNTech/Pfizer, the Public Health Institute informs.

Norway now foresees that more than 90 percent of its population has gotten both jabs in the course of September.

The Nordic country in early August decided that also young people aged 16-17 will be offered the vaccine, and the health authorities are considering also to include the group 12-15.