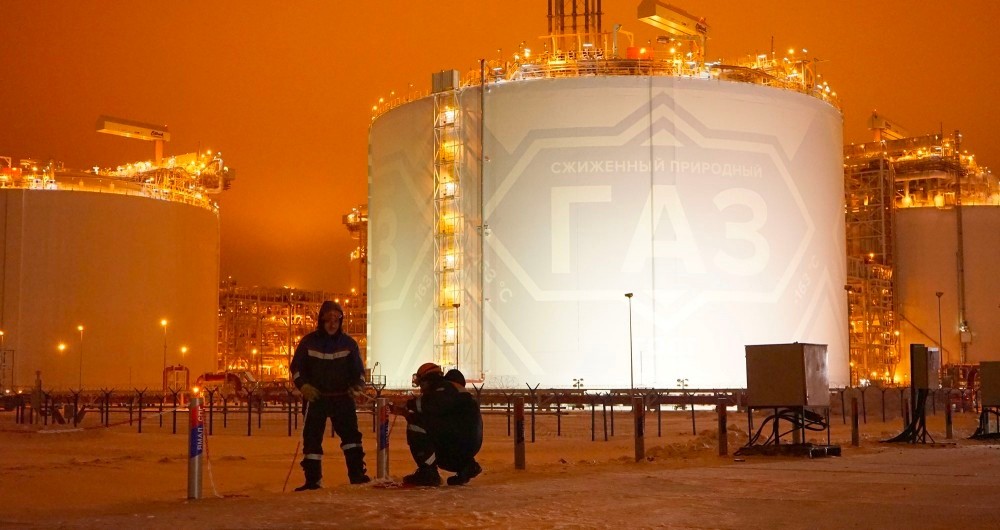 Novatek will not get needed financing for its development of the Arctic LNG 2.
Read in Russian | Читать по-русски
By

Following Western sanctions against Russian banks, the natural gas company might have to put the development of the Arctic LNG 2 on hold.

Financial institutions Sberbank, Gazprombank, Bank GPB International S.A., VEB.RF and Otkritie were to provide a total of €4,5 billion in project financing. That money will not come any time soon.

The U.S. and U.K. this week decided to cut Sberbank off from their financial systems, including U.S. dollar and U.K. sterling transactions, and the EU has introduced a SWIFT ban on seven Russian banks. Among the latter is both Bank Otkritie and VEB.

Novatek is fully dependent on both investments and technology from its foreign partners, and the company might now ultimately have to halt the development of the Arctic LNG 2, the major natural gas project that is to deliver 19,8 million tons of LNG to the world markets. The first part of the project was to be ready by late 2023. That time schedule is now up in the air.

There is likely to be major consequences also for Novatek’s new plant in Murmansk, the Belokamenka yard, where LNG production platforms are manufactured.

In addition, Novatek is unlikely to get ready the fleet of 15 new Arctic LNG carriers that is to shuttle between the LNG plant in Gydan Peninsula and markets in Asia and Europe. After South Korea imposed sanctions on VEB, the Zvezda Yard in Vladivostok is unlikely to be able to build the ships, Kommersant reports.

Novatek could ultimately also get into trouble at its Yamal LNG, the plant in the Yamal Peninsula that has been in operation since late 2017. The plant is heavily dependent on foreign technology and a major share of production is exported to Europe.

According to Kommersant, at least four tankers carrying LNG from Yamal are on their way to the U.K and France. However, they might not be allowed to deliver their shipments. Reportedly, the ships have now changed the status of their shipments to “for orders,” indicating that they might be looking for alternative buyers.

There are also growing uncertainty about Total’s partnership with Novatek. The French company owns 20 percent of the Yamal LNG and 10 percent of the Arctic LNG 2. But the Frenchmen might now seek a way out. This week the company announced that Russia’s war in Ukraine has made it impossible to continue cooperation as before. The company will not provide any financing to new natural gas projects in the Russian Arctic.

The Arctic LNG also has financing from Japan and China. The Japanese JBIC is providing €1,71 billion while the China Development Bank and the Export-Import Bank of China provide €2,5 billions.