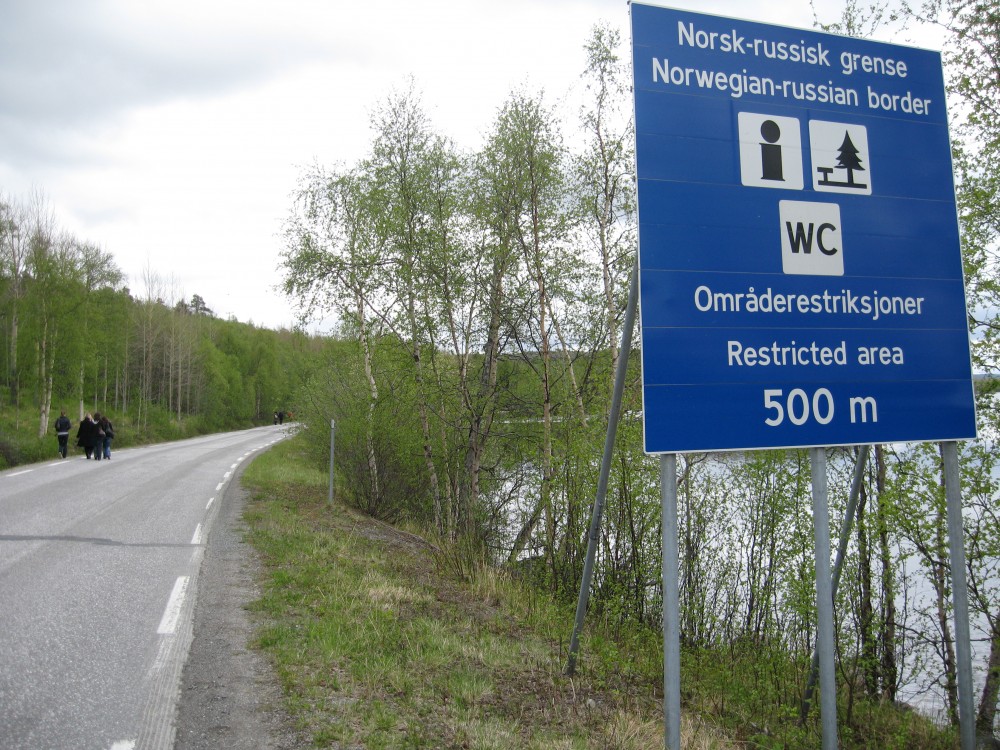 Norway follows the European Union on most in regards to sanctions on Russia following the brutal ongoing war on Ukraine. A long list of products not allowed to export to Russia became part of Norwegian law on March 18.

Today, half a year later, Customs officials can inform that no confiscations are made, neither at Storskog land border, or from any of the Russian fishing vessels making port calls to harbours in the north, like Kirkenes.

“Customs officers at Storskog and in Kirkenes have gained good competence in regards to items included by sanctions. Export controls, however, have not resulted in any confiscations,” said Division Director Tom Daniel Sunde to the Barents Observer.

He said controls are done on fishing vessels, but would not elaborate on control frequency.

The general rule prohibits export of luxury goods costing more than €300. There are, however, many exemptions.

Kirkenes, the Norwegian border town, was a popular shopping destination for people from Murmansk with thousands of people crossing between the two countries before pandemic.

Enforcement of sanctions, though, is not itself a task for the shop-owners, but for authorities.

Customs are the authority paying back the VAT and has therefore online knowledge on which products a visiting Russian tourist has bought before driving home across the border or embarking a fishing vessel in port.

Non tax-free purchases, however, are more difficult to track.

Unlike in Norway, Customs in Finland discover numerous violations of the sanctions regime in a snap-control campaign a short week after Russia lifted covid-travel restrictions on its external land borders.

A little more than 2,500 controls were carried out and of them, around 100 cases led to consideration of further measures due to sanctions, the Customs informed. The controls took place during a short week in late July at the four border crossing points of Vaalimaa, Nuijamaa, Imatra and Niirala.

“When Russia lifted its Covid-19 restrictions on border crossings, we needed to increase the enforcement of sanctions in passenger traffic,” said Enforcement Director Mikko Grönberg about the background to the intensified controls. If goods are subject to sanctions they cannot be taken across the border. Depending on the case, the customer can return the goods to the shop where they were bought or Customs will detain them.

While Finnish Customs publicly informs about the intensified controls of individual travellers to Russia, the Customs in Norway won’t share information on how many of travellers are being controlled.

“We conduct controls with Russian fishing vessels at ports generally in northern Norway. For tactical reasons, we cannot say anything about the extent or frequency,” said Tom Daniel Sunde.

As of Monday September 19th, the Baltic states Lithuania, Estonia and Latvia, as well as Poland, are barring Russian tourists from crossing their land borders. From before, all passenger air traffic between the EU and Schengen countries to or from Russia is halted.

This means Norway and Finland from today are the only with open land borders accessible for Russian tourists.