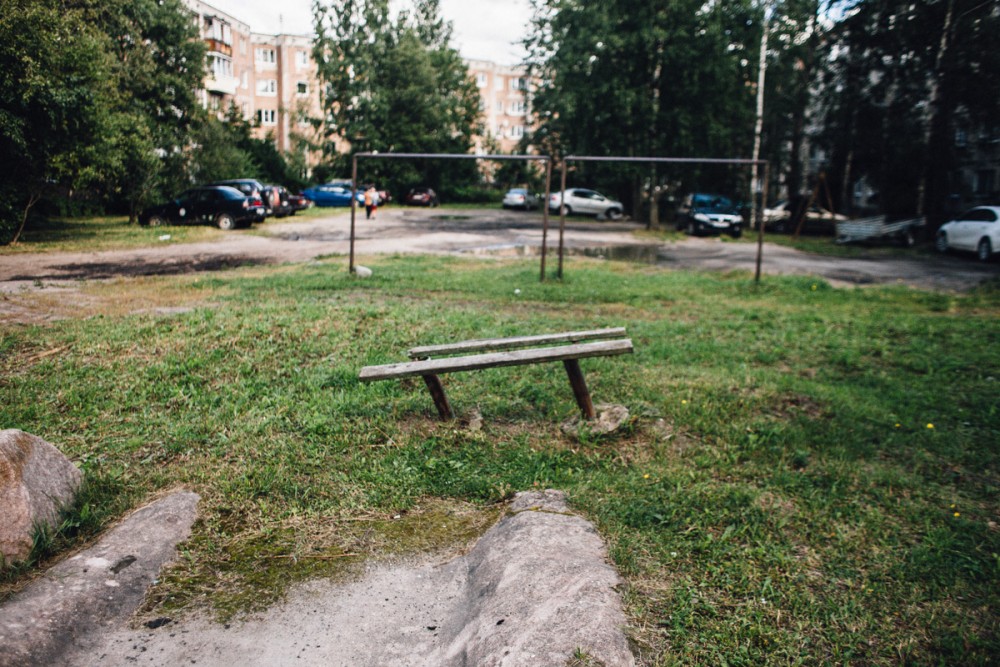 Mobilization and the economy: “Russia faces a quiet, incessant and slow degradation”

Russian men are being mobilized for the war with Ukraine, and those who do not want this are fleeing the country. The Barents Observer tried to understand how these processes will affect the Russian economy. According to experts, the consequences will be catastrophic.
Read in Russian | Читать по-русски

According to official statements, as as many 300,000 Russian men should be called to the war with Ukraine. Unofficial data indicate that the planned number is even higher - up to a million people. Against the backdrop of these events, men (sometimes with their families) began to leave the country en masse. They fled to Armenia, Georgia, Kazakhstan, Kyrgyzstan, as well as to Finland and Norway. The exact number of those who left is unknown, but Kazakhstan alone says more than 200,000 Russians have entered the country since the announcement of mobilization. According to various estimates, mobilization and emigration “took away” more than half a million citizens from Russia.

It would be logical to assume that such an outflow of healthy people of working age will hit the Russian economy. The Barents Observer spoke to a Karelian entrepreneur and a Moscow economist to understand how the country can make up for the labor shortage. The answer is shocking: it can’t.

Karelian businessman Vadim Markelov owns the MB Barbell sports equipment factory. Its products are sold globally. Although Markelov has won government awards (in 2018 he was awarded the title of Honorary Citizen of Karelia), he has repeatedly criticized officials and authorities for hindering businessmen from working. He received another blow from the Russian state on September 21, when Vladimir Putin announced a “partial” mobilization. Markelov’s staff started getting draft notices.

“Today the main task of a CEO is to prevent a collapse where you only have few people with some special skills. For example, we have a foundry and there are a lot of highly specialized jobs there. In particular, the lining man who makes sure the furnaces are operational. We have three of them and one was drafted. If all three had been drafted, the entire foundry would have collapsed. Processing shops would have followed and then preparation department, vulcanizing department and so all the way to shipping. That is, the work would have stopped, although, it would seem that only few people were pulled out.”

Some specialists need to be trained for years, Markelov explains.

— The loss of one person is not critical, but if you take a few everything collapses at once. You can’t easily find a replacement for them. I know that there is a similar specialist one and a half thousand kilometers from Petrozavodsk, but they already have a job and you cannot easily lure them away

The entrepreneur believes that the state did not calculate the consequences of mobilization for business and the economy.

“Let’s say a company has a contract. It stipulates penalties. To implement a contract you often take a loan pledging your assets. And now the company has its narrow specialists taken away, is denied the opportunity to fulfill the contract, pays a penalty, cannot repay the loan, and its assets are taken away. This is pure force majeure, but it is not stipulated anywhere. Businesses can simply be destroyed. En masse.” Markelov believes.

Another difficulty is that the employer is required to keep the mobilized person’s job reserved for them.

“It does not work in small and medium-sized businesses. You hire another person and invest time in training them. All this time you pay them salary while they don’t really produce anything. And now they tell us “Take a new one and we’ll return the old one later…”

The businessman says that it is impossible to argue with the government and explain the consequences of what is happening.

“Right now we’re just trying to dodge heavy blows. You’re up against a heavyweight, and by the time you prove your point, you’re going to die. You have to dodge.”

According to the entrepreneur, about a third of his employees do not mind going to war. However, about the same number of people, on the contrary, do not want to fight, while they can also be drafted. The rest have not yet made up their mind.

“This is a mine for the Russian economy”

Professor of the Faculty of Geography of Moscow State University, economist Natalya Zubarevich believes that the mobilization and departure of people from Russia will lead to economic stagnation. We will not be able to “see” it with our own eyes, but the process will be inevitable.

“We cannot make an adequate assessment of the number of those who left, because there is no data on how many Russians entered Kazakhstan, Armenia or Georgia and settled there. 500 thousand, 600 thousand – you can name as many as you like. Kazakhstan said that 200 thousand entered, 140 thousand left. Who left? Who are these people who went to Russia? Most likely, the citizens of Kazakhstan, who went for some kind of shopping or Kazakhstani students.”

There are estimates. According to my fellow demographers, the spring emigration was about 150,000 people. We do not know the figures for the fall but colleagues say that it is more than 150,000. Only irresponsible populists can say exactly how many.

— ‘Nevertheless, these people worked, supported their families, paid taxes. How can their departure impact the economy?” the Barents Observer asked.

“The question is not how many have been taken, the question is who’s been taken. From what industries, what competencies… People who have been mobilized from places where they were competent workers such as crane operators or engineers. It is quite difficult to replace them. They are skilled labor, you will not find them right away.

Damage cannot be calculated. When Russian Railways (RZD) says that 60% of the workers at their Far Eastern site are at a risk of mobilization, this means that RZD will not be able to introduce additional capacity and complete the program. But neither you nor I know who and how many have been taken and in what fashion.

For the country’s economy, the very number of the mobilized is not that significant. The main issue is quality, not quantity. There is absolutely no data on this.”

— What contribution does one working person make to the country’s economy?

“If they are a drilling operator at an oil well, that’s one story. If they’re a handyman, that’s a different one. They create different added value depending on their competencies, we cannot calculate it.”

“It is professionals who are being withdrawn and it is difficult to replace them with guest workers. And this is a big mine under the Russian economy and the labor market. Thais why everyone is screaming and asking for an exemption from active duty.

— Will the economy collapse? And why didn’t it collapse earlier, as many assumed?

“Why would it have? The Central Bank stopped the panic, people did not take money out of banks. Then came the inertia. Forget the collapse, the crisis, the meltdown. There will be no collapse. There will be a quiet, calm, incessant, slow degradation. It will get worse and worse, albeit step by step. The economy will adjust, but no one will benefit from it.”

— But shouldn’t we someday feel the lack of these thousands of crane operators and engineers? For example, the impact of the spring emigration – is it already visible?

“There will be four crane operators, and the house will be built more slowly. Everything is slowing down already. The economy is sinking.”

— When will we be able to assess the consequences of these events?

“We won’t. There is a drain of qualified human capital from Russia, it’s a medical fact. The average salary is already falling, down 3 percent in January-July. Retail consumption is down 9 percent. The welfare of the Russian population will worsen. And this is not due to migration, it is due to the fact that the economy is falling.

When I heard about the plan to mobilize 300,000 people, I was horrified. Because it is a huge turbulence and uncertainty. City people are trying to leave. Those who live in small and medium-sized towns dutifully crawl to the military registration and enlistment offices. This is a huge blow to people’s motivation. People fall into a stupor, and any stupor is not good for the economy. And we can’t calculate that either.

The stupor affects, first of all, the urban population: people who are more educated, who earn more, and who weigh the risks. We are losing the most qualified urban male population, who prefer to leave so as not to be mobilized. The quality of the population, the human capital of Russia is draining from large cities. This result is quite understandable.