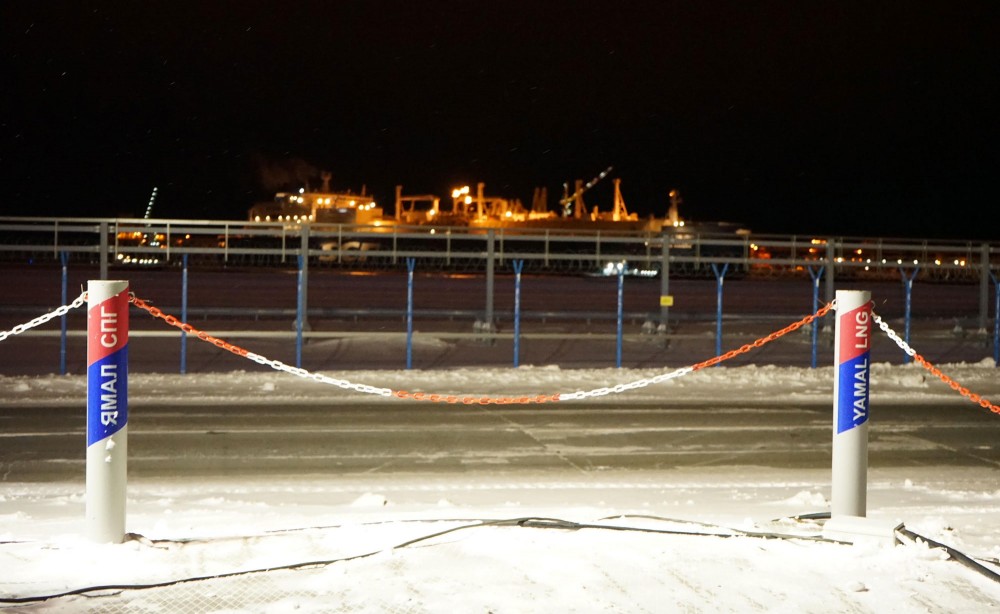 While deliveries of pipeline gas are dwindling, shipments of liquified natural gas from Russia's far northern Yamal Peninsula to Europe in 2022 increased by 13,5 percent.
Read in Russian | Читать по-русски

Russia is waging an aggressive and gruesome war in Europe, but the country’s natural gas company Novatek is not experiencing any crisis in its sales to the continent.

According to preliminary results, Novatek in 2022 increased production by 2 percent and exports by 6,3 percent.

It is first of all European countries that buy Novatek’s LNG. According to Kommersant, exports to Europe in 2022 reached 14,65 million tons, an increase of 13,5 percent from 2021.

All of Novatek’s LNG exports comes from the Yamal LNG, the plant located in the far northern Yamal Peninsula. The plant has a production capacity of more than 19 million tons of LNG per year.

The increase in LNG exports comes amid a major shrink in Russian gas exports by pipeline. In 2022, Gazprom saw its exports decrease by 46 percent. And the company’s total production dropped by 20 percent.

The big drop in pipeline gas exports follows Russia’s onslaught on Ukraine and its repeated efforts to blackmail buyers in the EU. Of the pipelines that previously brought Russian gas towards Europe, only the TurkStream and parts of the Ukrainian transit pipelines today remain in operation.

Russian pipeline gas exports to Europe will continue to drop in 2023. But LNG could ultimately see the opposite trend. Novatek is in the process of opening a second major Arctic LNG project, the Arctic LNG 2, and the first project train is due to be launched late 2023.

The new project has a production capacity of almost 20 million tons of LNG per year.

At the same time, the international sanctions against Russia are significantly hampering Novatek’s capability to complete the Arctic LNG 2. While the first of the project’s three trains looks set to be completed in 2023, the company has major problems with getting access to needed western technology and equipment.