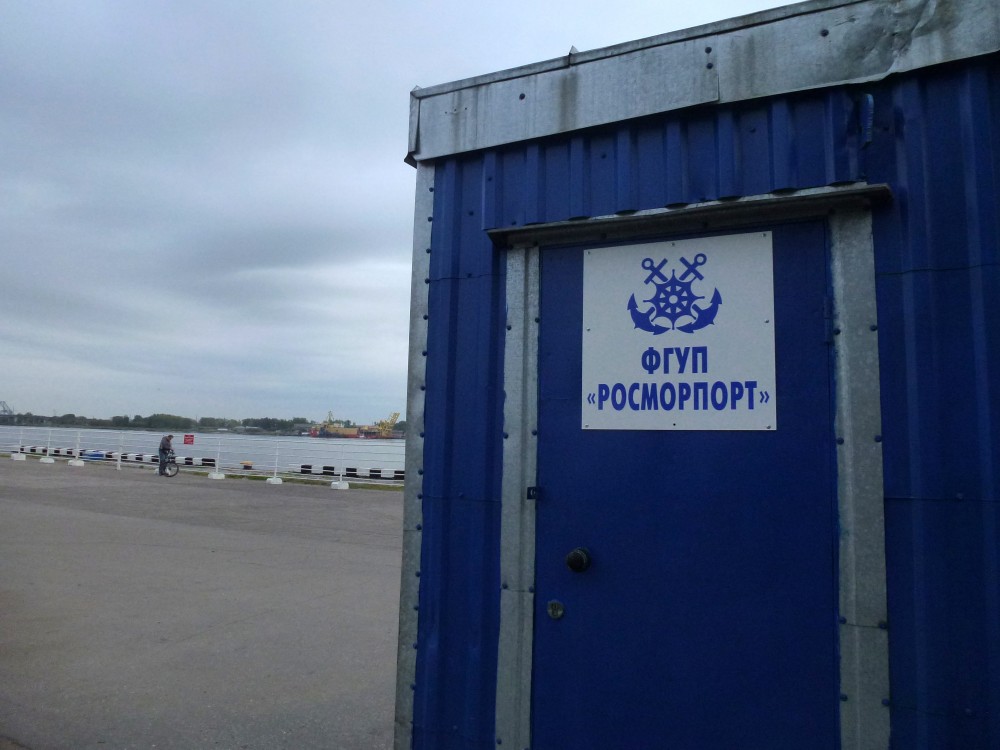 This is the most expensive Russian Arctic port

Port authorities in Arkhangelsk today charge visiting foreign vessels up to 18.5 rubles per gross tonnage. That is more than twice as much as in neighboring Murmansk, where the fee for regular vessels is 7.26 rubles/1 GT, figures from Rosmorport, the federal port company, shows.

Only the port of Naryan-Mar, the town located along river Pechora, has higher fees, Rosmorport informs.

Now, Arkhangelsk Governor Igor Orlov wants a stop to his home port’s disadvantageous position. In a meeting with Vladimir Putin today, Orlov called on the President to introduce a unified port fee.

The current system gives a misbalance in the development of Arctic transport infrastructure, Orlov argued. «As a consequence, the traffic flow is focused on the most cheap ports, or reoriented to other routes or foreign ports», Orlov said, a press release from the regional government informs.

The introduction of a unified fee level would facilitate more competitive relations, based not on the price level but on the quality of the services, he argues.

Putin confirmed that he would forward the request to Deputy Prime Minister Arkady Dvorkovich and Head of the Federal Antimonopoly Service Igor Artyemov.

Murmansk today has the cheapest port services in the Russian north. The sea port can offer regular foreign vessels services for 7.26 rubles/1 GT in addition to a navigation fee of 6.55 rubles/1 GT, as well as other small fees. Fees for regular domestic vessels are far lower: 2.18 rubles/1GT for the ship and 0.58 rubles/1GT in navigation fee.

Meanwhile, Arkhangelsk charges regular foreign vessels 16.99 rubles/1 GT in addition to a special fee of 20,16 rubles/1GT in the winter season.

The new Arctic port of Sabetta charges regular vessels engaged in foreign shipments a fee of 15,52 rubles/1 GT, as well as a port escort fee of 5,13 rubles/1 GT, the price list of Rosmorport shows.

The Arkhangelsk Sea Port in 2015 handled goods with a total volume of 3,8 million tons, a year-on-year decline of ten percent, figures from the Russian Association of Sea Ports show. In the first half of 2016, the downturn continued. Year-on-year decline was as much as 25,8 percent in first five months of the year.