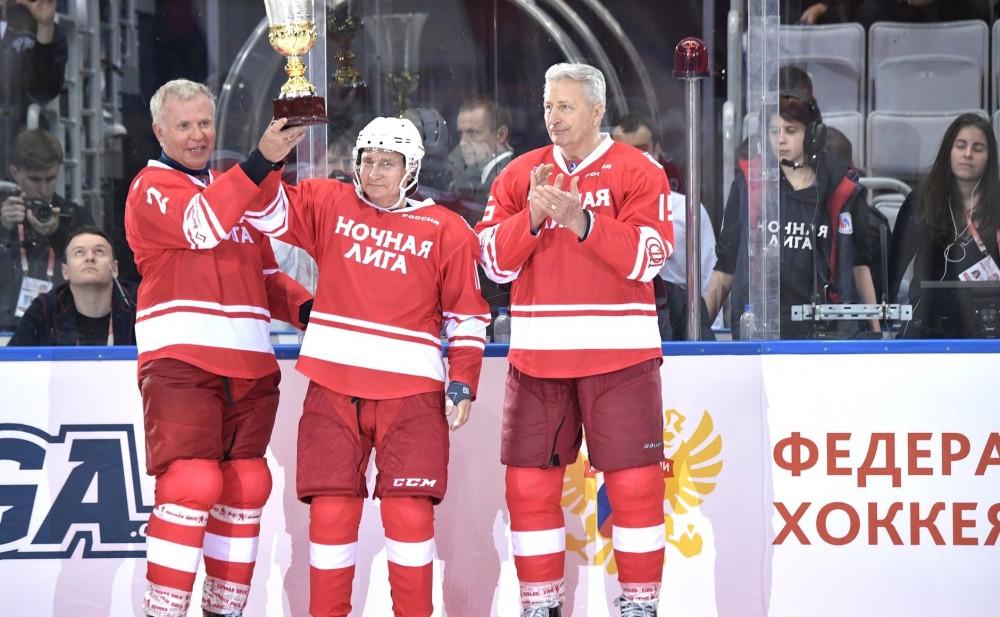 An Arctic match of the year is to be held on ice near 90 degrees North.
Read in Russian | Читать по-русски
By

It is Soviet ice hockey star Vyacheslav Fetisov who is behind the initiative to assemble a bunch of former top players on the Arctic ice. The date of the event is 24th April and the site - the drifting station of Barneo.

The interest in the match is huge, Fetisov says to TASS. The International Hockey Federation and the Olympic Committee both support the project, he claims. Invitations have been sent to former top players from a number of countries and some of them have reportedly already confirmed their participation.

Extreme sports event have previously been held on the polar ice sheet, but never an ice hockey match of this kind.

Fetisov has the political weight and influence needed for succeeding. The two times winner of Olympic Gold and seven-time world champion is now a Russian top political with powerful posts in Russian sports. In 2004 he was appointed Minister of Sports and in 2008 he became member of the Federation Council, Russia’s upper chamber of Parliament. Since 2016, he has served as member of the State Duma.

He is a central figure in the Night-time Hockey League, the notorious hockey gathering of a big number of Russia’s most powerful men, including President Vladimir Putin himself.

Lately, he has engaged also in Russian environmental affairs and now holds the position as UN Goodwill Ambassador on the Arctic and Antarctic.