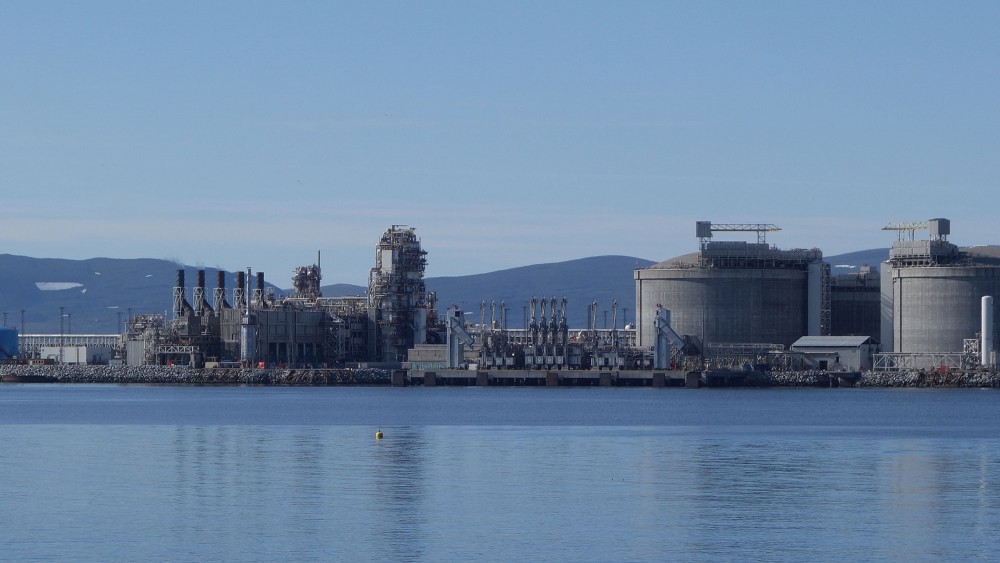 Control authorities have started investigations of the fire that could have had devastating consequences for Equinor's plant on the Norwegian Barents Sea coast.
Read in Russian | Читать по-русски
By

It is not yet clear what started the dramatic fire that on Monday this week broke out in Melkøya, the liquified natural gas plant in Hammerfest, Norway.

Locals in Hammerfest watched with growing anxiety as open flames and black smoke gushed from the plant located only in short distance from the town center.

Emergency personnel successfully managed to extinguish the fire, but the situation on site was long considered very serious.

Consequences could have been very serious, says Hilde-Marit Rysst, a local representative of labour union SAFE.

“In the worst case, this could have meant a total destruction of the plant, including possible fatal injuries if there had been a full explosion,” she says to NRK.

“This was very, very serious [and] we need to find out what happened because we can not have such situations in our industry,” she adds.

Head of the local fire brigade says to iFinnmark that they faced a “raging fire” and that it was very close to a “worst case scenario”.

The affected parts of the facility was evacuated and there were no people in need of rescue, Arne Myrseth says. His crew of 26 firefighters worked for more than eight hours before they managed to get full control over the situation.

They established a 400 meter security zone and worked in violent heat to extinguish the flames.

A representative of Hammerfest LNG, the company that operates the gas facility, underlines to NRK that the fire did not threaten the nearby town and that the chances of a major explosion were very small.

Plant owner Equinor now confirms that it will work to assess damages from the fire and the course of events leading to the incident.

The plant has now been fully shut down.

In a statement, the Norwegian Petroleum Safety Authority says that the fire broke out near the air intake at turbine No 4. Both the government agency and the police have started investigations of the case.

Inger Anda, Director of communication and public affairs at the Safety Authority says to iFinnmark that the fire is unprecedented in Norway.

“We might never have seen a more serious case of fire of this type in Norway,” Anda underlines.

It is not clear how long the LNG plant will remain closed.

It is not the first serious case in Equinor’s activities in Hammefest. According to NRK, a total of 178 “undesired incidents” have been recorded on site by the Petroluem Safety Authorities since the plant’s startup in 2007. Of them, 68 have included gas leaks, discharges and cases of fire, the broadcaster informs.

The Hammerfest LNG receives and processes natural gas from the Snøhvit field in the Barents Sea. The gas is conveyed in a 160 km gas pipeline to the facility, which became operational in the autumn of 2007. Equinor was the operator during the development phase and now has operational responsibility for the facility.